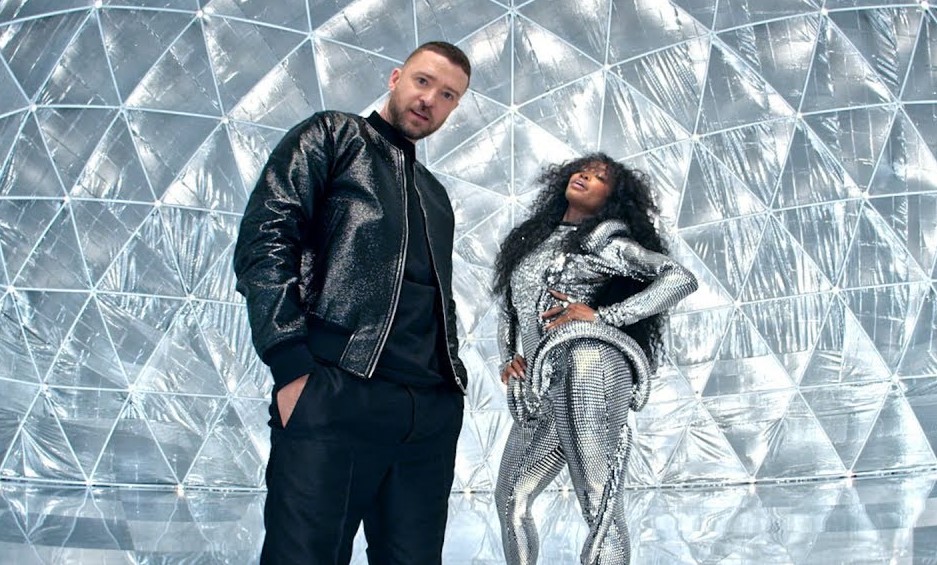 SZA and Justin Timberlake insist that you dance to their song for “Trolls World Tour”.

In an interview back in August, SZA revealed that she had linked up with Justin Timberlake in the studio and raved about their musical chemistry. “When I heard his music and we started singing together and the harmonies and the note choices that we were finding together, it’s like, ‘Oh, we speak the same language,'” she said.

Now that we hear the product of this session, we can confirm that she was right. “The Other Side” is the first song to be released from the soundtrack for TROLLS World Tour, the sequel to the 2016 computer-animated kids film. JT shared a clip yesterday of him and Ludwig Göransson working on the track before calling in a “unicorn”, namely SZA, to add a missing magical touch. That first Trolls movie gave rise to the takeover of Timberlake’s “Can’t Stop The Feeling.” After giving a single listen to “The Other Side”, one can confidently predict that the cheery self-empowerment anthem will be just as inescapable.

The music video for the SZA-JT collab premeired along with the track yesterday. The best part of the music video for “The Other Side” is that it seems they blew the whole budget on SZA’s wardrobe. She undergoes multiple outfit changes, each one more dazzling and elaborate than the last. Her first immaculate fit is a metallic snakeskin bodysuit, which has an attached pipe snaking around her and matches the shiny set design. Another highlight is when SZA takes a tumble in heels, but still doesn’t lose her million-watt smile.

Quotable Lyrics:
You’re preachin’ to the choir, stop hatin’ on yourself
Quit playin’ with your mind, you’re spinnin
If you think that I’m a liar, just try it for yourself
The clouds will open up, blue skies are willing

Take a look at the flashy video for the track below and let us know what you think. ISSA BOP OR ISSA FLOP?