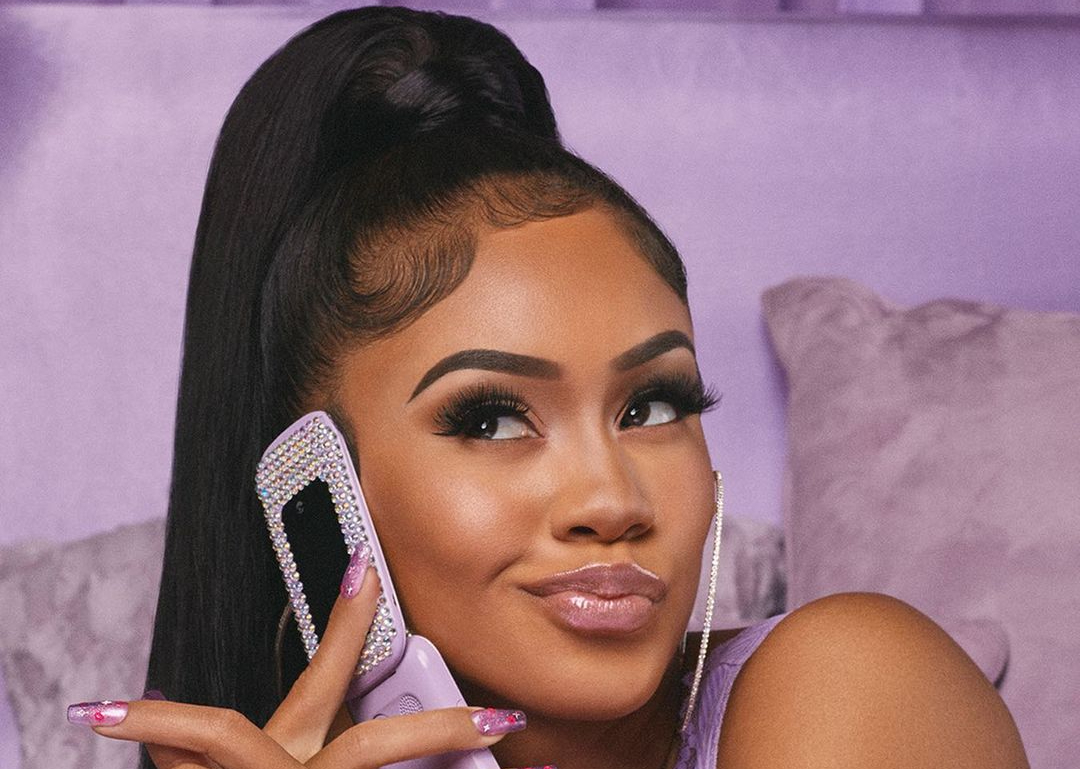 Last month, Saweetie shared her Pretty Summer Playlist, the first in what she says will be a yearly series. The Bay Area rapper shared that she intended to use the playlist to give shine to artists that she believes deserves more visibility, but her fans have still been awaiting her debut studio album, Pretty B*tch Music. The project’s release is expected to arrive sooner than later, especially considering Saweetie recently shared that she’s been locked away at boot camp in an attempt to improve her often criticized “skills.”

On Friday (May 7), Saweetie dropped what may be the latest single from the forthcoming project (probably depending on how well it does) by sharing a new single along with an accompanying video. “Fast (Motion)” is a catchy Pop-Rap track where Saweetie once again stays in her genre-blending lane. In the video, she highlights various sports including track, football, and basketball, giving off a bit of a sporty vibe.

It’s lyrically nothing ground breaking but is typical Saweetie from what we’ve seen from her so it should fare pretty well with her fans. Sounds like a TikTok situation waiting to happen and the video is cute so there’s that.

Quotable Lyrics:
Iciest b*tch in the whole damn land
I hit the road in an all-white Lam’
I keep a fresh set up on my hands
You don’t like me, but you on my ‘Gram
How you look? (How you look?), how you sound, ho?
I’m a boss, I’m a brat, hard to handle

Take a look at the video below and let us know what you think. ISSa BOP OR ISSA FLOP?