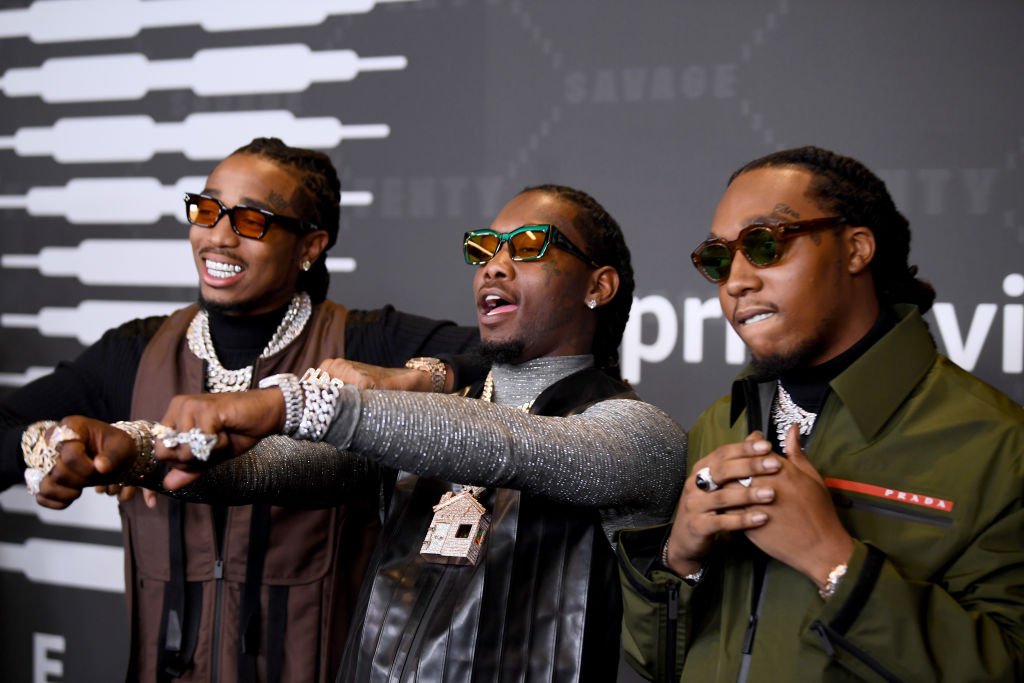 Migos is always welcome to provide a bop to my turn-up playlist, especially just before the summer.

Migos seems like they’re finally ready to unveil their highly anticipated album ‘Culture III.’ We’re over five months deep into 2021 and Migos finally shared their first collective single. They’ve each made their own appearances elsewhere, but fans have been waiting on the boys to team back up and more news regarding Culture III, an album that Migos have been teasing for some time. Last month, the group shared behind-the-scenes footage of them in the studio, leaving the world to believe that Culture III will arrive sooner than later. Not long before that footage hit social media, Quavo offered an update about the album.

“Going Into Mixing,” the newly single rapper tweeted at the time. On Friday, Migos popped up with a new single, “Straightenin,” a track that arrived with a visual to match. In the clip, viewers will find Quavo, Offset, and Takeoff with a few friends as they show off their ides while flashing a bit of cash. The trio is known for their love of fast, expensive cars, so check out Migos flexing their cash flow in the visual to their new single, “Straightenin” as it’s definitely a mood.

Quotable Lyrics:
Put that sh*t on
I bought two whips and I put my b*tch on
She put this wrist on
She factory set it with Richard Mille prongs
Turned a pandemic into a bandemic
You know that’s the sh*t that we on