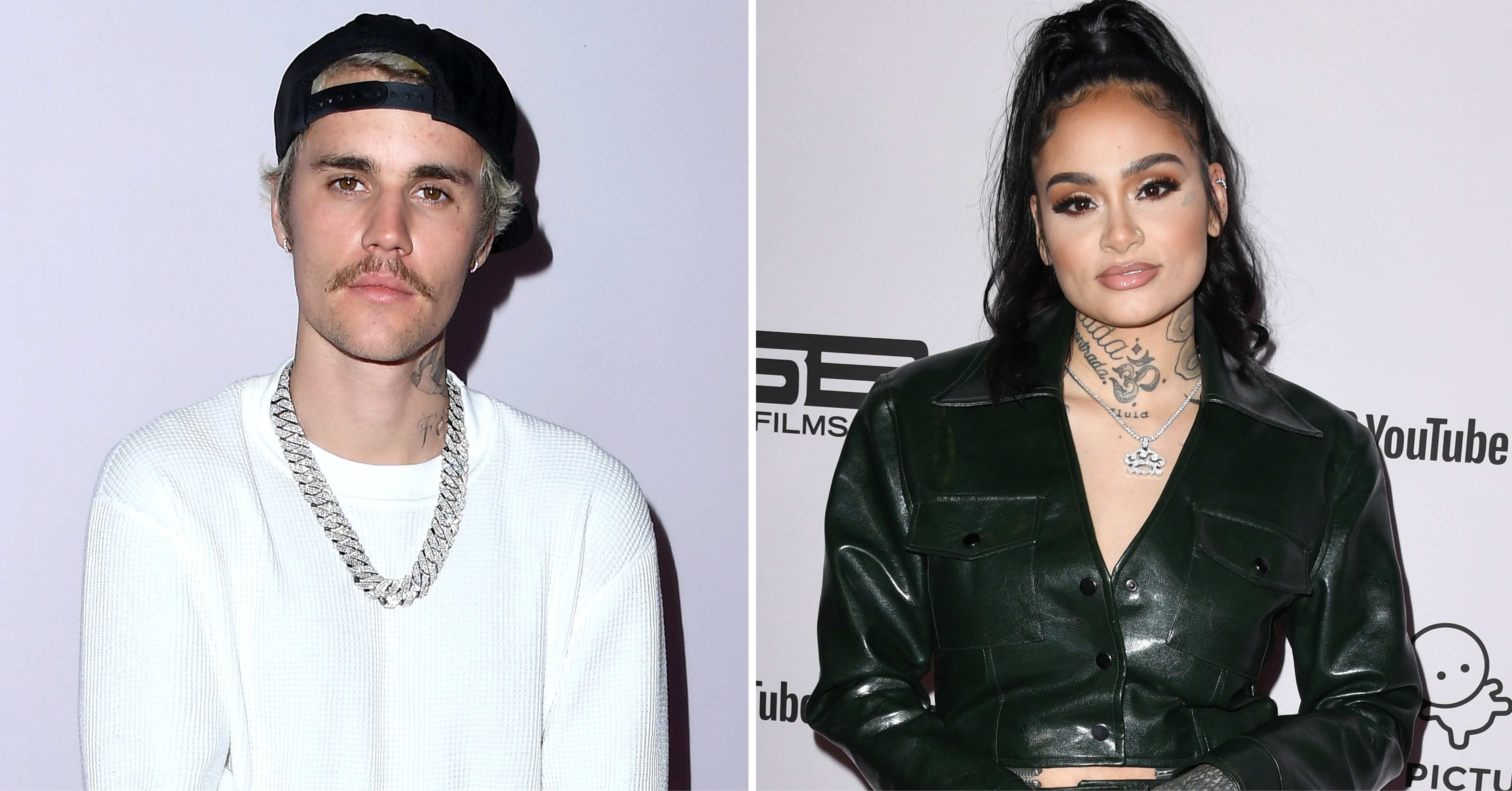 For the lovers out there.

It’s clear that Justin Bieber is moving full forward with his R&Bieber campaign. The famed singer has gradually moved from pop music’s prince to an R&B crooner, and now he’s prepping for the release of his latest album offering titled Changes. Bieber recently became emotional at a listening event for the album as he recalled his struggles with depression, a battle that has kept him away from releasing a new project in four years.

While there were rumors that Changes would hit the streets sometime in March, Bieber announced that the record would make its debut on Valentine’s Day. With the release date closing in, the singer has shared the album’s second single, “Get Me” featuring Kehlani. S smooth, straightforward jam is surprisingly a beautiful blend of the two singers’ voices, so give it a few spins and let us know how this one fares compared to “Yummy.”

Quotable Lyrics
See, you’re looking beyond the surface
Can tell by the questions you’re asking
You got me low-key nervous
It feels like we’re wrong, the same way, yeah
Never intended to relate, I mean, what are the chances?
Never thought I’d connect with you, not any circumstances

What do you guys think of this one from R&Bieber? ISSA BOP OR ISSA FLOP?