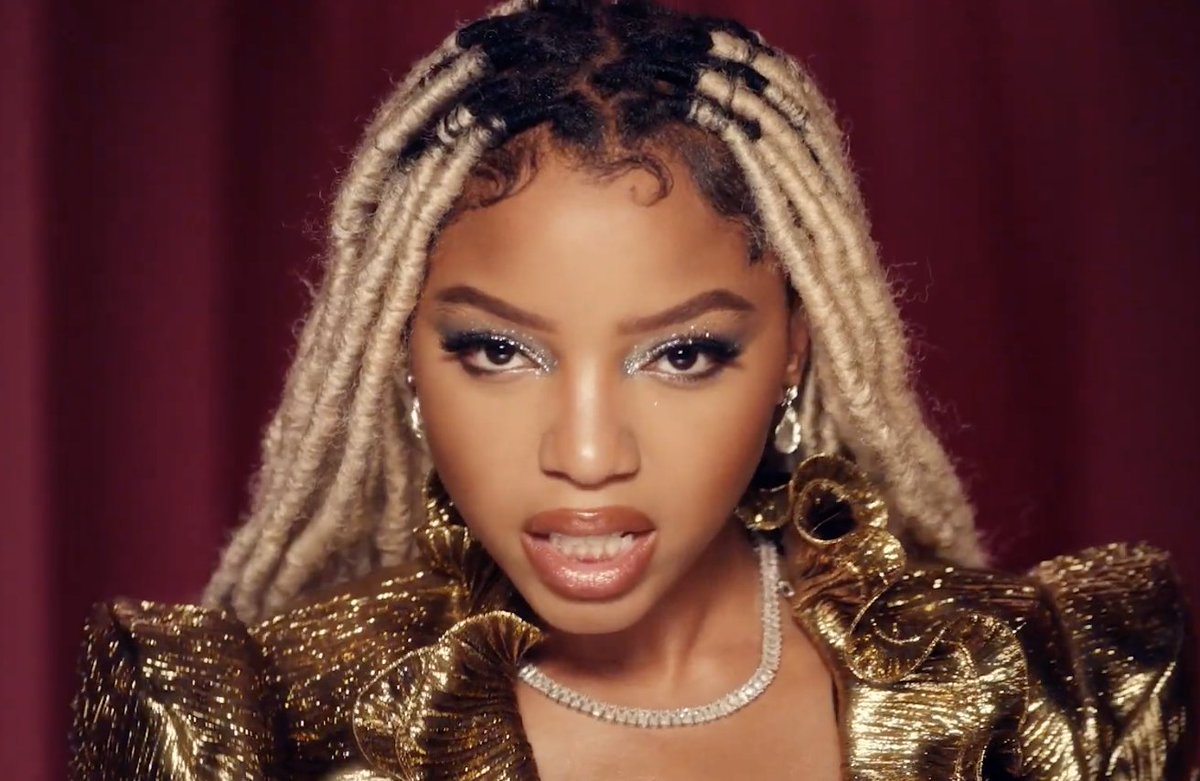 Beyoncé’s protege has officially arrived and she showing exactly why she’s the probem most of us couldn’t wait to happen.

She has been heating things up on social media for some time, and now, fans have received the first taste of Chlöe Bailey’s solo efforts. The world grew to love Chlöe as she was one half of Chloe x Halle, but as the sisters grow into their own, they’ve not only decided to create their individual social media platforms, but they also are embarking on new career paths.

Halle recently wrapped filming The Little Mermaid’s live-action movie, and Chlöe has been turning heads online as she brings sex appeal to her followers. The singer has been teasing her first solo single “Have Mercy,” and it does not disappoint. On the booty-bouncing bop, produced by Murda Beatz, Chlöe aims to promote confidence and being comfortable in your own skin as she embraces her fun and flirty side. “All this ass up in my jeans / You can’t get up in between / You tryna get a piece of me / I can teach you a couple things,” she sings.

The visual for the highly-anticipated single sees Chlöe luring a bunch of frat boys into a trance before turning them into stone. Chlöe and her girls kidnap a 21-year-old man (played by Rome Flynn) and his fraternity brothers and hold them hostage in their pink sorority house. Chlöe seduces them with her sexy moves while strutting around in a series of head-turning outfits. Beyoncé’s mother, Tina Knowles-Lawson, also makes a cameo giving her seal of approval.

Ultimately, “Have Mercy” is an undeniable introduction to a young woman who is clearly meant to be a star. Chlöe is set to perform “Have Mercy” at this Sunday’s VMAs, marking her first solo performance after stepping out on her own from Chloe x Halle. If this video was anything to go by, we are truly in for a show and I can’t wait to see it. Has a new supreme arrived? Take a look at the video for “Have Mercy” below and let us know what you think.