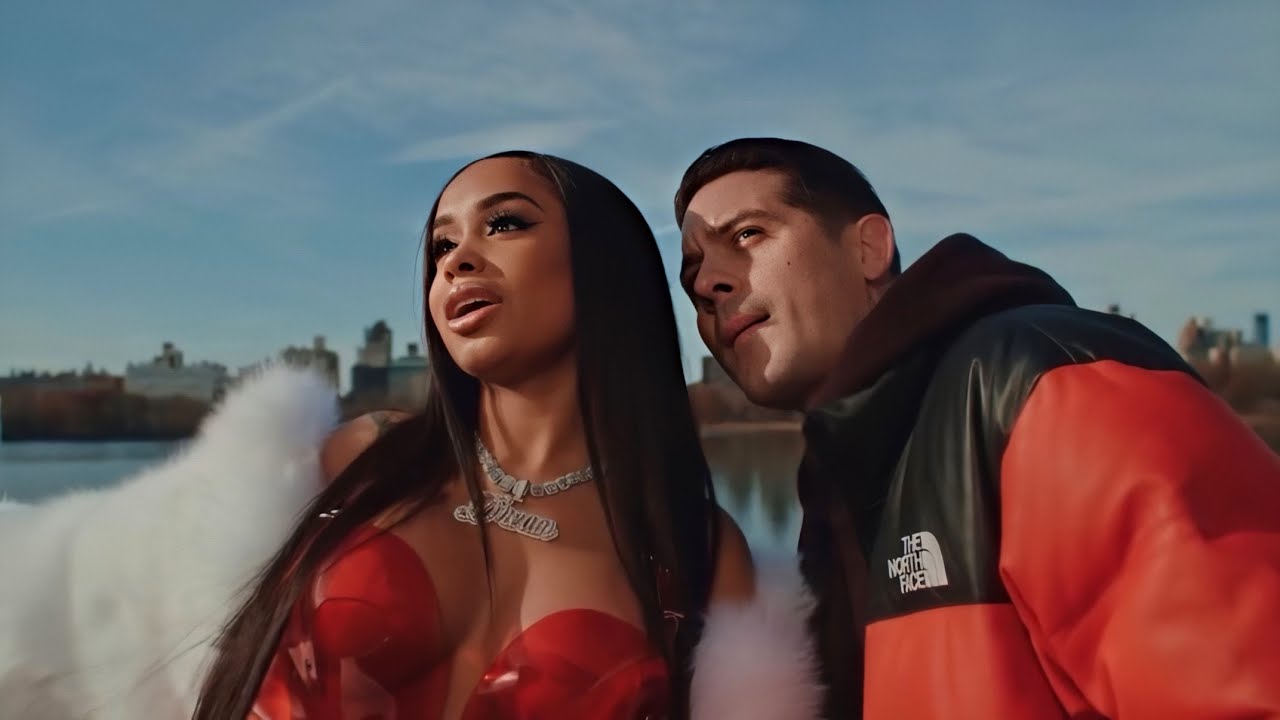 Dream comes through setting the perfect mood for the love birds.

The last few years have been extremely exciting for women in hip hop. We have been seeing numerous names make their prescence known, some able to grab the publics attention, while others fizzled under the radar. DreamDoll has definitely been one of the most promising and has been making some noise in the past year. Although she emerged intially in roles on reality television, Dream has continued to put in work to pave her own lane and prove her real passion in music. She recently linked up with Hitmaka for the “Thot Box” remix ft. Young M.A., Dreezy, Mulatto and Chinese Kitty where she undoubtedly held her own. Now, she’s back with the first taste of her upcoming project in her new single, “Who You Loving?”

“Who You Loving?” should instantly sound pleasantly familiar to hip hop fans as it samples Bernard Wright’s classic hit “Who Do You Love,” which was more popularly sampled by LL Cool J for his hit “Loungin'” with R&B group Total back in 1995. The romantic track was produced by Hitmaka, BoogDaBeast, Paul Cabbin and Tariq Beats, and see’s Dream team up with rapper G-Eazy who’s a hitmaker in his own right along with the smooth vocals of singer Rahky.

Dream’s chemistry with G-Eazy is undeniable in the official music video for “Who You Loving?,” which blends perfectly with the laid back vibe of the song as the two trade bars back and forth that we all can surely relate to. The video offers a glimpse into Dream’s roots, illuminating the cultural hub that raised her, the Bronx.

Quotable Lyrics:
Who you loving, who you wanna be?
I’m the girl of your dreams, ain’t no other me
Bustin’ out your grey sweats, that’s because of me
Original DreamDoll, she a wannabe

Take a listen to “Who You Loving?” below and let us know what you think. ISSA BOP OR ISSA FLOP?