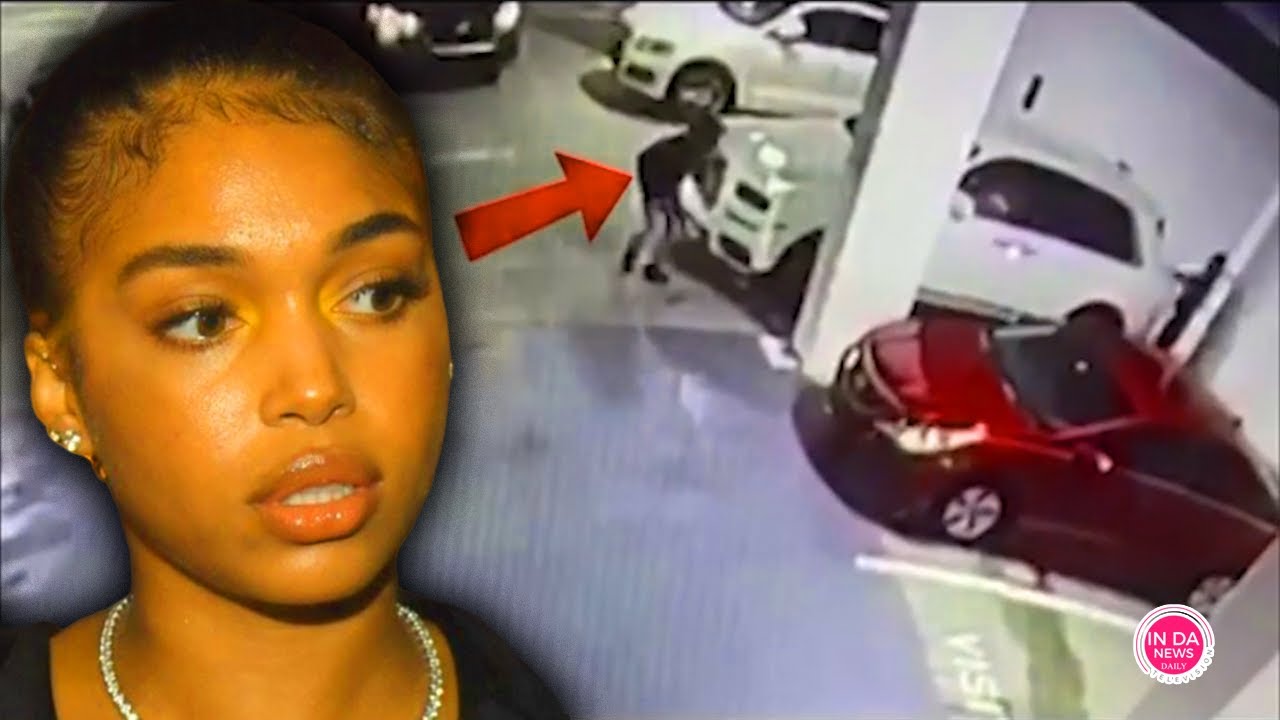 Lori Harvey was caught in a terrifying situation when a would-be robber tried to steal her Rolls-Royce, and it was all caught on video.

Things could have ended differently for Lori Harvey after the model was caught in a car-jacking situation in Atlanta last week, fighting off the would-be robbers and walking away from the terrifying event unharmed. Steve Harvey’s daughter had parked her Rolls-Royce truck inside the garage of an apartment complex, getting some things from the trunk before making her way to her destination. At that point, a man snuck up on her and entered the driver’s seat, trying to get away with the luxurious vehicle. Making a split-second decision, Lori Harvey decided to risk her life and attack the man, pulling some punches and re-gaining control of the situation before casually walking off as if nothing happened. It was all captured on video and, believe us, you need to watch it.

The model, and Future’s current girlfriend, handled the attempted carjacking like a total boss, running up to the criminal and getting her keys back before strolling along in the calmest manner. As noted in the TMZ commentary placed over the video, this is probably the most impressive thing you’ll ever see her do.

Thankfully, Lori is safe. Things could have turned out drastically different. Just the other day, she continued her level-up campaign by purchasing a brand new home, forgetting all about the attempted robbery and moving on with her life. Watch below.