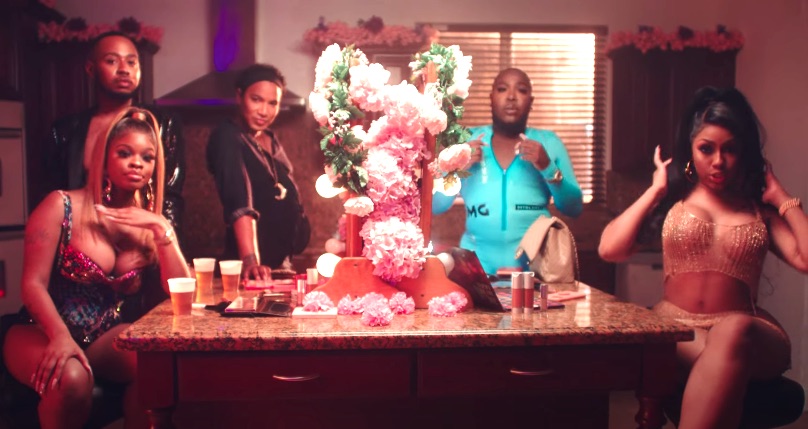 City Girls turned a negative into a positive last night and released their “City On Lock” album after an unfinished version was leaked online.

Some fans love when they’re able to get a leaked version of an artist’s album, but for the artist, it can be a nightmare. When JT was preparing to be released from jail, Yung Miami conducted a few interviews where she spoke about the next City Girls album. She said both she and her best friend were excited to return to the studio once again, and Yung Miami teased that the project may drop in Spring 2020. That time has come and gone, and many artists found themselves delaying releases due to COVID-19. We knew a City Girls record was on the horizon, but on Friday (June 19), news surfaced that the album, City on Lock, leaked online in full.

Both Yung Miami and JT took to social media to voice their disgust with having their work shared without their permission. After voicing their anger online, they decided to go ahead and move forward with the release of the album last night. Along with the album, they shared their firey lead single “Jobs” along with the accompanying music video. Directed by DAPS, the OnlyFans themed visual perfectly shows the level-up for City Girls and continues to convey, just like the record, that the know just what they want.

Check out the track and let us know what you think. ISSA BOP OR ISSA FLOP?

Quotable Lyrics:
Nasty but classy, Birkin bag me
Spend a couple thousands on my t*tties and my ass cheeks
Get my teeth done, Cash App me
Sneak dissin’ on the Gram b*tch at me