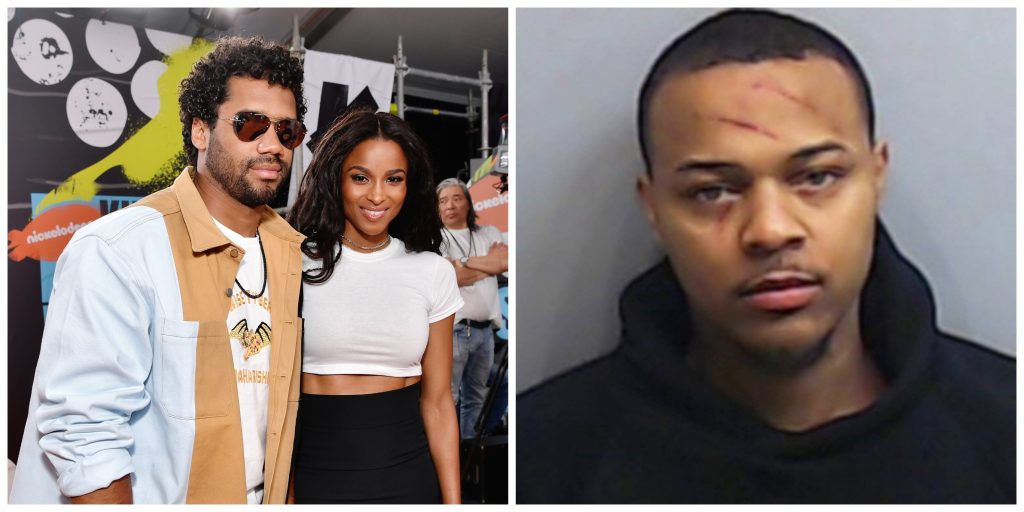 Not after that viral video, Liccle Bow Wow.

Entertainment couples collaborate all of the time. Once a relationship ends, it can be difficult to avoid an ex, but many former couples have mastered the art of keeping things cordial in order to secure the bag. While there are plenty of people who are able to put the past behind them, fans aren’t expecting to see Bow Wow and Ciara take to the stage for a revival of “Like You” anytime soon.

In 2005, the rapper and the R&B superstar were right in the middle of their two-year relationship. They released their classic jam “Like You,” but the following year, they pulled the plug on their romance. Since that time, they’ve both moved on and don’t seem to have any real contact with one another. Ciara is happily in love with her NFL superstar husband Russell Wilson and their children, but in the summer of 2019, Bow Wow decided to remind a nightclub full of people that he “had this b*tch first.” The clip quickly circulated on social media.

During his recent interview with Rap Radar, Bow Wow was asked if he and Ciara would ever link up to perform “Like You” again. “We tried, but I think after that video went viral…” Bow said as everyone joined together in laughter. “[I was] on Circoc, I was feeling myself… but we tried it though.” He added that Ciara performs the song live as apart of her normal set, of course by herself. Check out the clip of the Rap Radar interview below. What do you guys think? Should Ci ever consider throwing Bow a bone after that stunt he pulled?