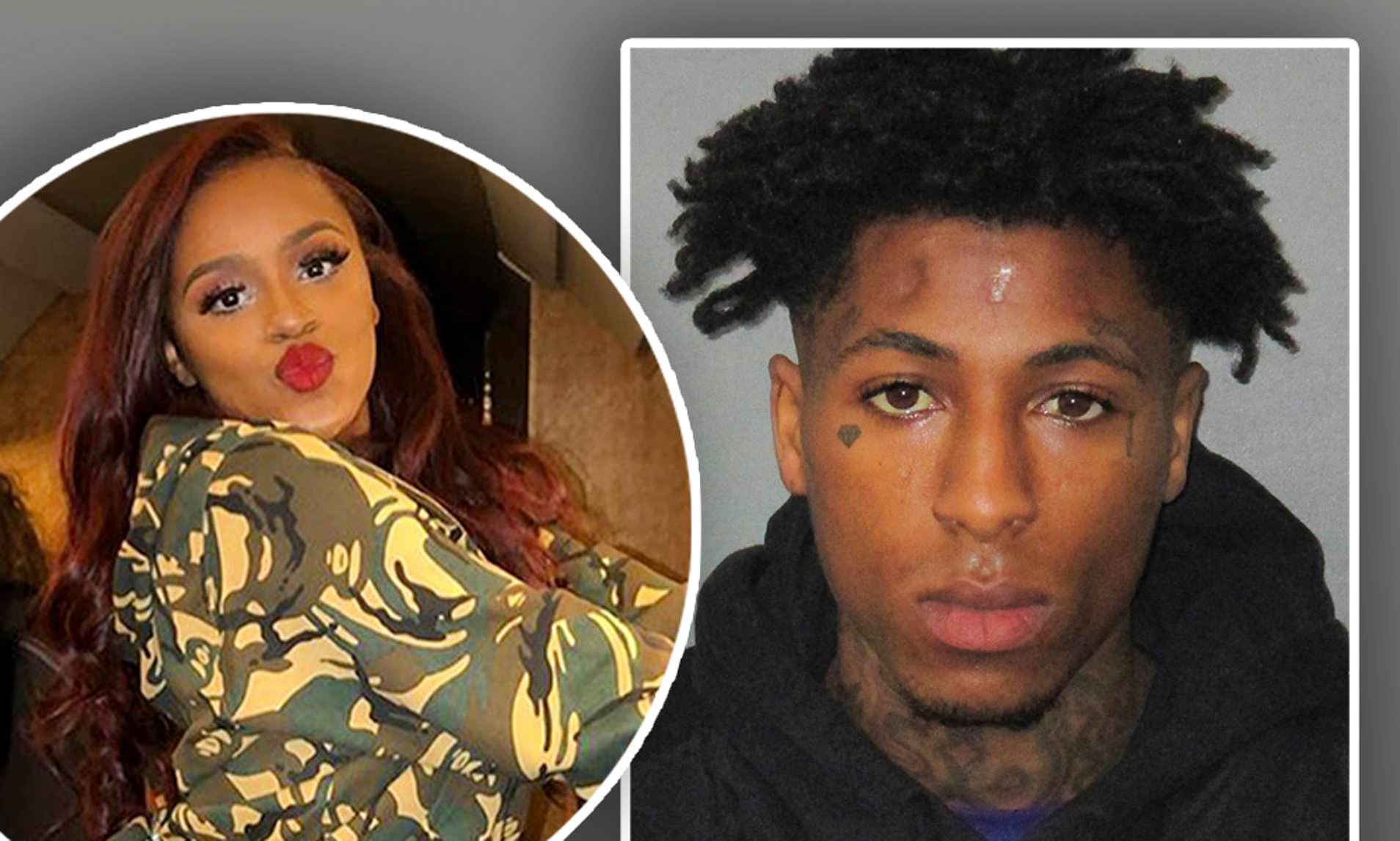 They better let YaYa’s baby daddy go before she gets to stabbing. Apparently, attempted to pull over a vehicle he was in and when it stopped, YoungBoy took off on foot.

He’s been involved in a string of legal troubles in recent years and on Monday (March 22), it’s reported that serial baby daddy NBA YoungBoy is tacking another onto the list. TMZ claims that the Los Angeles Police Department and federal authorities attempted to pull over a vehicle that YoungBoy was riding in because “he has an outstanding federal warrant.” However, things didn’t go according to plan.

It’s unclear what part of the city this took place, but the outlet states that there was a “short pursuit” of the vehicle after it didn’t immediately stop for authorities. When it did, things continued to spiral as it’s reported that NBA YoungBoy decided to flee on foot, but he didn’t get far. Police moved into action to find the rapper and even brought out a K-9 that eventually found YoungBoy’s location. Fortunately, he wasn’t bitten or injured by the animal.

A search of the vehicle reportedly uncovered a firearm, but it’s unclear who the weapon belongs to. YoungBoy has had multiple run-ins with authorities over alleged and reported shootings, assaults, drug possession, and firearms. Last September, he was arrested while reportedly filming a music video and later, YoungBoy stood accused of being involved in an assault. After being released from jail in 2019, the rapper was initially ordered to house arrest.

Once news of YoungBoy’s most recent arrest began to circulate, the public began to weigh in. Of course, Yaya Mayweather, daughter of champion boxer Floyd Mayweather, wrote on her Instagram Story that her “day has been completely ruined.” Earlier this year, Yaya gave birth to YoungBoy’s son, Kentrell Gaulden Jr. The relationship status of the couple is unclear considering YoungBoy welcomed a daughter with another woman back in November and is said to be in a relationship with yet another young lady. However, that hasn’t stopped Yaya from showing full support for him throughout.

We’ll keep you posted on more as the story develops. Do you see this ending well for NBA YoungBoy?