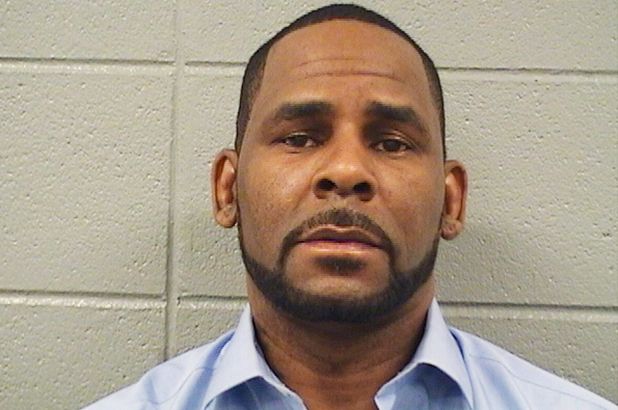 Despite being currently “Trapped in the Cell”… somehow Robert still finds a way to talk his piss, I mean, shit!

R. Kelly has undeniably tarnished his legacy by being nasty and an overall creep. He is currently serving time for charges related to illegal sexual interactions with multiple children and women. However, Kelly still seems to be fighting against the narrative that has haunted him for decades: that he enjoys children.

On his 54th birthday (January 8th), the perverted R&B vet took to social media to share a track written to address those who have confronted him about his relationships with young women. The song features cover art of Kelly wearing many championship belts, which just goes to show how disconnected from reality Kelly has become. He still sees himself as a champion, although his legacy is being torn down around him.

The track, called “Shut Up,” was featured on Kelly’s 2013 album Black Panties. The lyrics go, “After 22 years of a blessed career/ Had me lying in my hospital bed crying mad tears/ But just as I have many people hatin me, Had so many people loving me/ And let’s not forget the hood around the world covering me/ And to everybody that be calling me, Telling what they’ve been sayin about me/ Bringin me all of this negative s–t, ya’ll the ones I ain’t f–king with.”

What do you guys think? Will R. Kelly ever realize that he needs help or will he just completely rot into the piss, I mean, abyss?