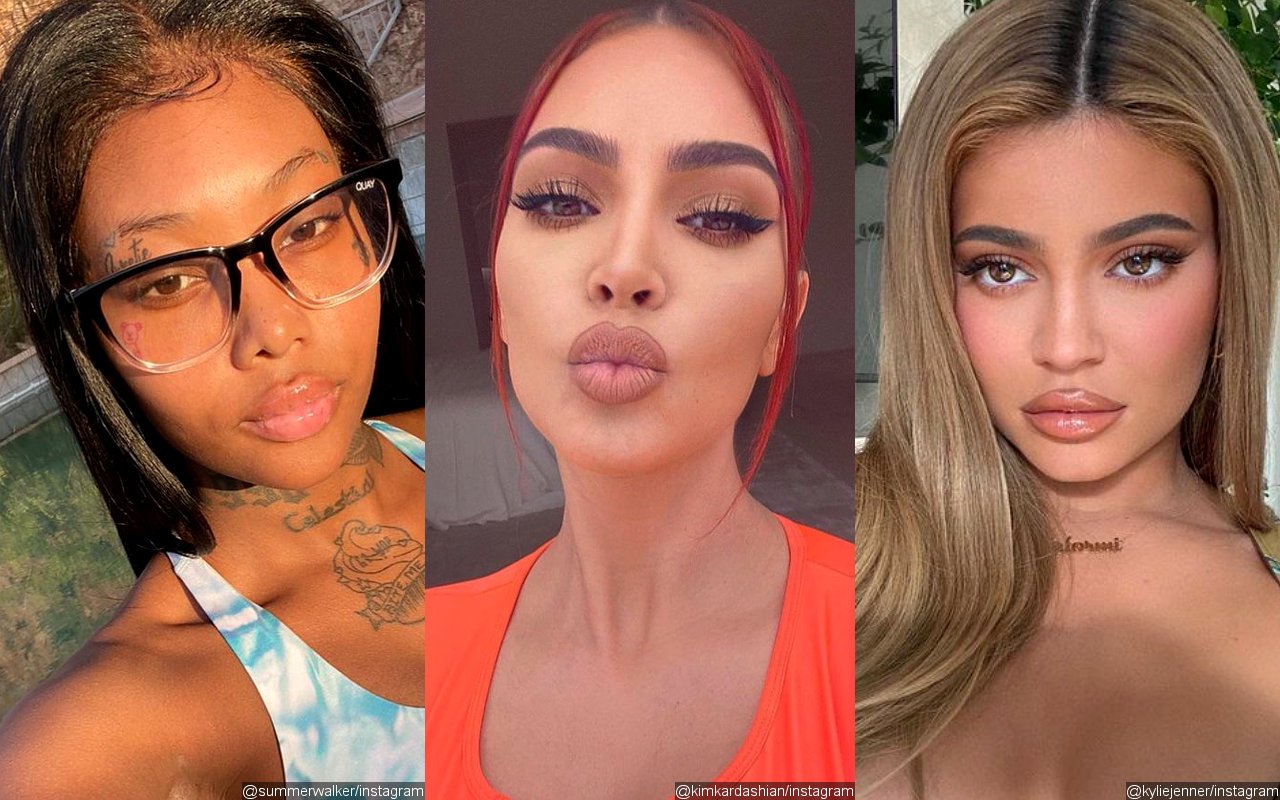 Summer later clarified her controversial post about Kim Kardashian and Kylie Jenner after some backlash.

Summer Walker just has a way of pissing people off. This time, when she tried making a point about how people always go to extreme lengths to look like something they’re not, using Kim Kardashian and Kylie Jenner’s skin tone as an example, people found a new reason to get mad at the R&B star.

“White girls wanna be darker black girls foundation be to damn light, fat wanna be skinny, skinny wanna be thick, white girls want bigger lips black girls want smaller noses, curly girls want straight, straight girls want curly, everyone want what the other person got my lord & it’s not shade just an observation,” she wrote on Instagram Stories, using a picture of Kim Kardashian and Kylie Jenner at the top of the post, pointing out the difference in their skin color between their hands and their faces.

In a later post, Summer addressed the backlash that she faced over the post, saying, “I know critical thinking is a very difficult task for the vast majority, but the purpose of the last post was to shed light on how a lot of US as in me & you should start figuring out why we always want what some else have aesthetically. Will never be satisfied chasing modern day beauty standards cause it keeps changing, like everytime it’s a new trend we all just gone continue to alter our bodies? & this goes for every ethnicity, it affects 90% of us.”

Do you understand what Summer Walker is saying? Did she need to throw Kim and Kylie into the first post for it to be effective? Peep some of the reactions below:

Summer Walker trying to explain her Kardashian shade is weak. Sis done changed her whole body and face, you can use yourself as a “visual truth” I mean it does start with YOU.