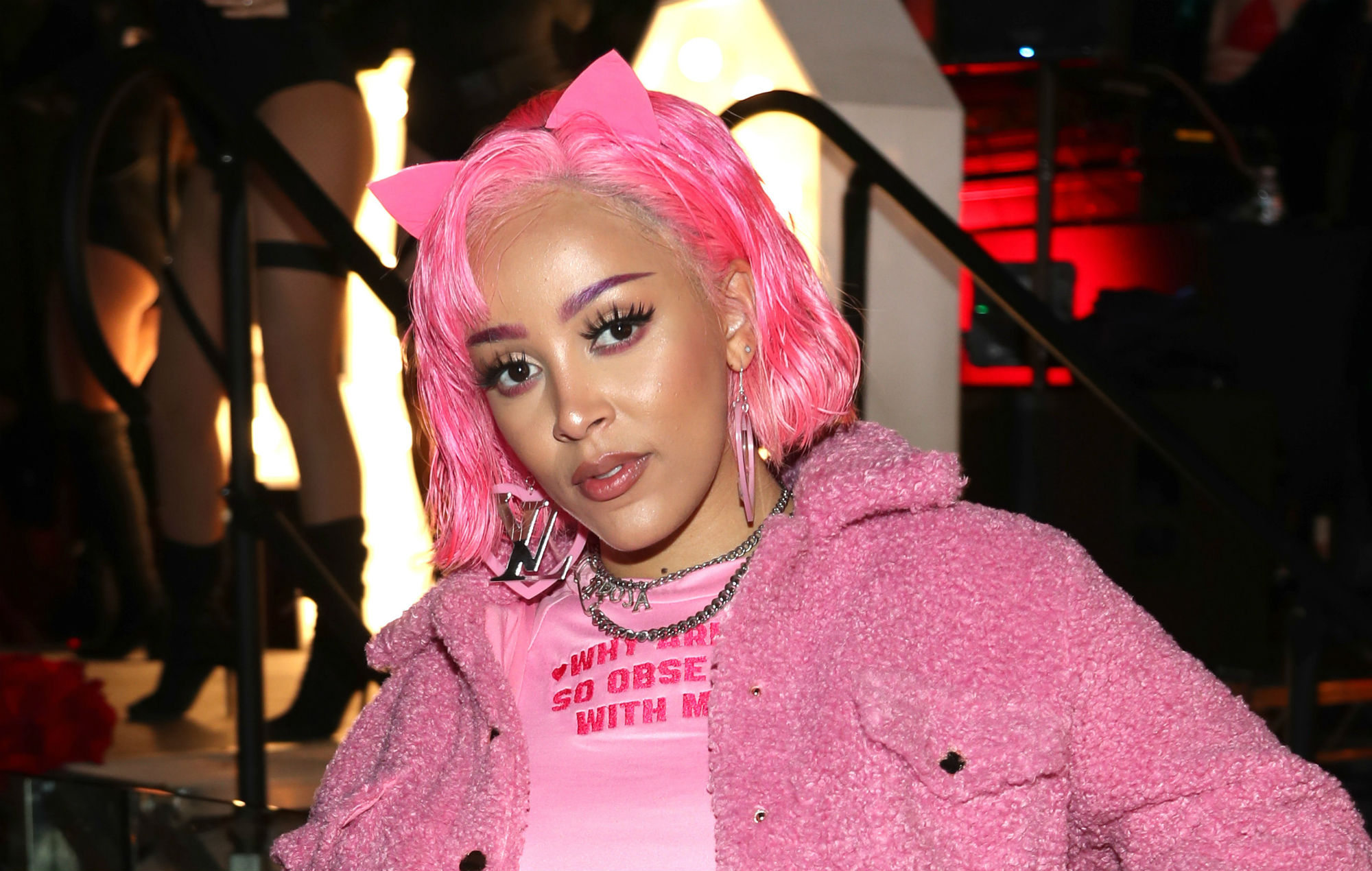 Doja Cat is speaking out once more against her massive controversy last month in which she was “exposed” for anti-Black racism.

As folks continue to flood Doja Cat’s comments reminding her that “we ain’t forget,” Doja felt the need to address the massive controversy that’s still surrounding her in regards to her chat room past. Last month, the rapper was exposed for frequenting chat rooms occupied by alt-right incels and using the N-word to appease her predominantly white male audience. Twitter detectives also uncovered an old song of hers called “Dindu Nuffin,” which is a derogatory term coined by alt-right racists to mock Black folks claiming the innocence of victims of police brutality. Doja has since apologized for her messy past, but many do not feel ready to forgive her. As a result, she’s finding it difficult to get back to business as usual, so she decided to speak on the whole situation once more.

On Wednesday night (June 24th), Doja went live on Instagram where she called out trolls who have been bullying her for her Black features. “Nobody should hate themselves for their skin tone, nobody should hate anybody else for their skin tone,” she said. “Now, why the f*ck is it your logic to come onto my platform and say, ‘Wow, forehead’s too big. Why would anyone be attracted to you? I hate you’…just go into those comments and look at all the sh*t that you’re saying.”

She then revisits earlier claims about her anti-Blackness, maintaining her position that she is not racist but admitting that she only recently came to understand her power and influence as a celebrity.

“You won’t find anything of me being racist because I haven’t been racist and I’m well aware that I’m recorded in chat rooms,” she claimed. “But, I just wanted you guys to know, for my fans, if you felt disappointed or embarrassed, I’m sorry. It is disappointing to…to be honest, it took me a while to understand what the fuck was going on. There’s young fans who look at me like, ‘Oh, if she’s saying this word then maybe I should be saying it, too.’ No. No. You should not be saying that word, period. And, that’s what I’m sorry for. It’s for saying something that is offensive and my young fans who would take after me could possibly say that. You should not be saying that.”

“But there’s somebody out there who looks up to me and you saying I’m ugly and that person looks like me? Little girls who look like me are going to think they’re ugly, so therefore you don’t give a f*ck about Black people,” she states. Check out the full clip below: