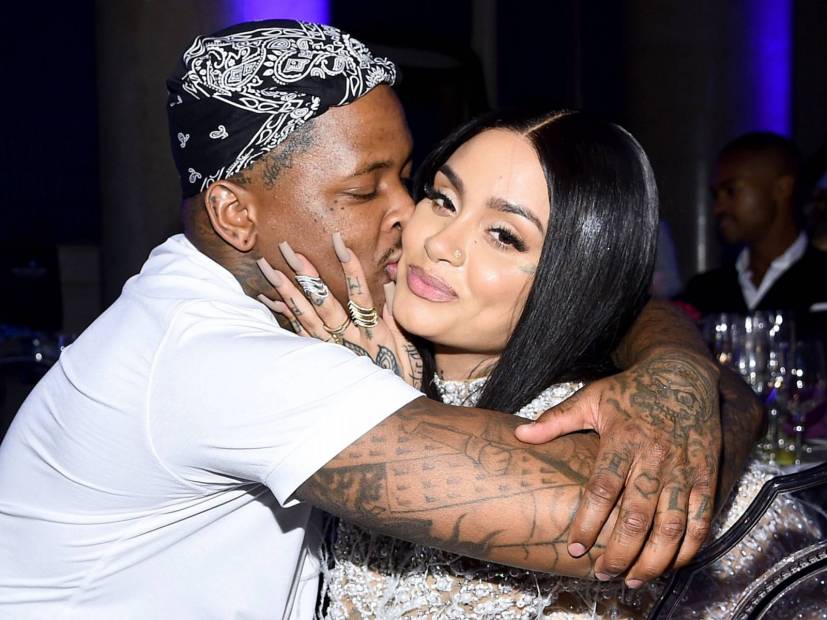 Just in case you were wondering, Kehlani came out as a lesbian on Instagram so I guess YG can stop waiting for any phone calls requesting that old thing back.

Kehlani has long considered themselves as a part of the LGBTQIA+ community, identifying as queer for years. However, in recent weeks, they have seemingly gained a stronger realization of their gender identity and sexuality, coming out as a lesbian on Instagram Live. (I will be using “they/them in reference to Kehlani in respect for their stated pronouns)

“Y’all think something’s new about me, you wanna know?” asked the 25-year-old singer while cooking in the kitchen with a friend. “I finally know I’m a lesbian.” Their friend reacted, immediately yelling, “bomb drop!”

In the past, Kehlani has identified as queer and pansexual. This is the first time they publicly identify as a lesbian. People across social media have been reacting to the news, sending their love to Kehlani, who has always been honest with fans about their gender identity. They recently specified their preferred pronouns in their social media bios, asking fans to address them as “she/they”.

Kehlani has one child with their guitarist Javaughn Young-White, who identifies as bisexual. The singer has recently been getting called out by actor Kaalan Walker for allegedly “aborting” their baby together. These are claims that Kehlani has referred to as “fantasy”. They also supported a woman who has accused Walker of sexual assault.

Congratulations to the Kehlani for being authentic and coming out!