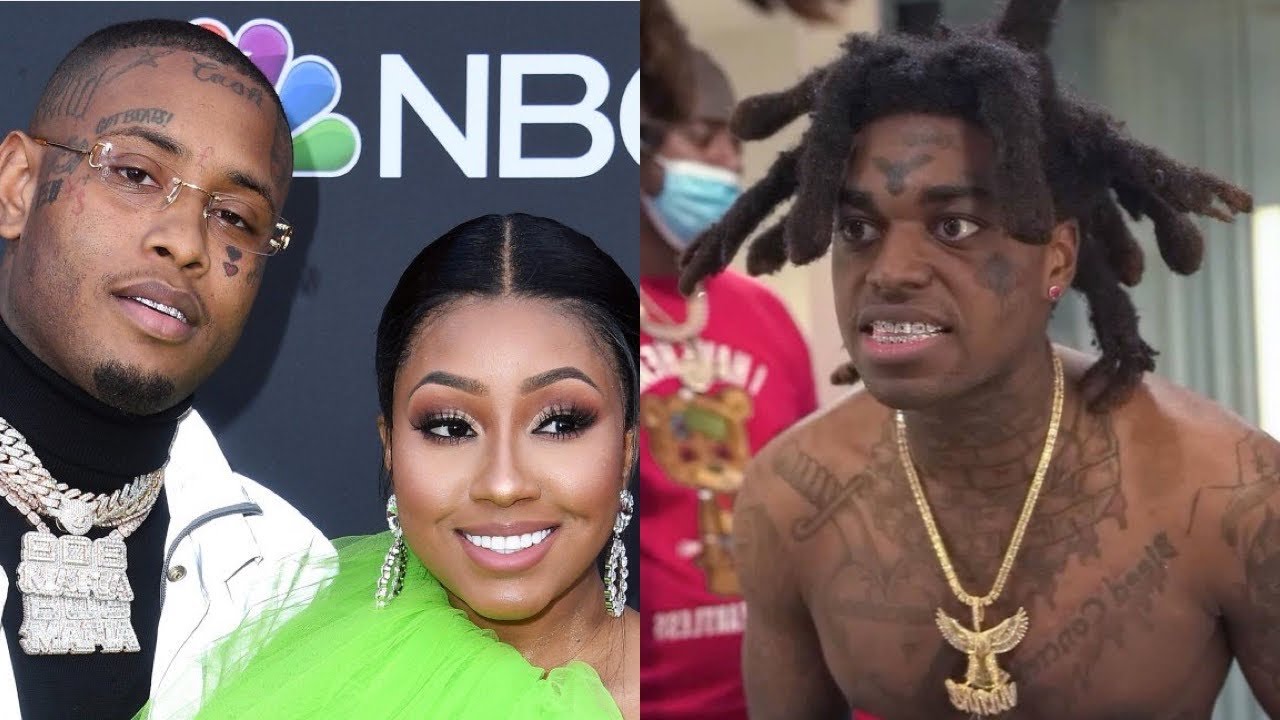 This is why you have to watch exactly what you say online. Southside’s threats against Kodak Black are reportedly being investigated by the cops.

Kodak Black addressed the masses on Instagram Live on Tuesday afternoon, telling his fans that the targeted shooting against his entourage was not fueled by rap beef. Just days before, Kodak was going back-and-forth with Miami-based music producer Southside, who took offense to the rapper singing his baby mama Yung Miami’s government name. While Kodak might be trying to stray away from the narrative that his shooting was industry-rooted, Southside is reportedly being investigated for threats he made against the rapper according to the latest report from TMZ.

The most recent news regarding the shooting of Kodak Black’s security guard comes via the publication, which writes that Kodak was targeted by hitmen who were making threats against him earlier. Cops are reportedly looking into the threats that were made against Yak’s life, specifically those that came from 808 Mafia producer Southside.

“You still a b*tch. We can bump too. I’ll be back in Miami in a week, pull up wherever, we could bump, don’t bring no security,” warned Southside in a message tagging Kodak over the weekend. “N***as wanna die in Miami,” he sang in another clip, mimicking Kodak.

The investigation remains ongoing and no suspects have been named in the shooting. Southside is not facing any charges.

In case you’re not caught up, Kodak Black was targeted in a shooting on Monday morning while arriving at a McDonald’s restaurant in Tallahassee, Florida. The rapper was in the area for a music festival, showing up at the restaurant at approximately 3 AM before shots rang out, striking his security in the leg. The man was brought to the hospital and it’s being rumored that Kodak is paying for his surgery costs.

We will continue to keep you updated as new information is released. Do you think Southside being involved is far fetched?

So Kodak was singing “Caresha Brownlee” on his live and that’s what got 808 hot 😂😂😂 pic.twitter.com/IcwTaJYFAQ