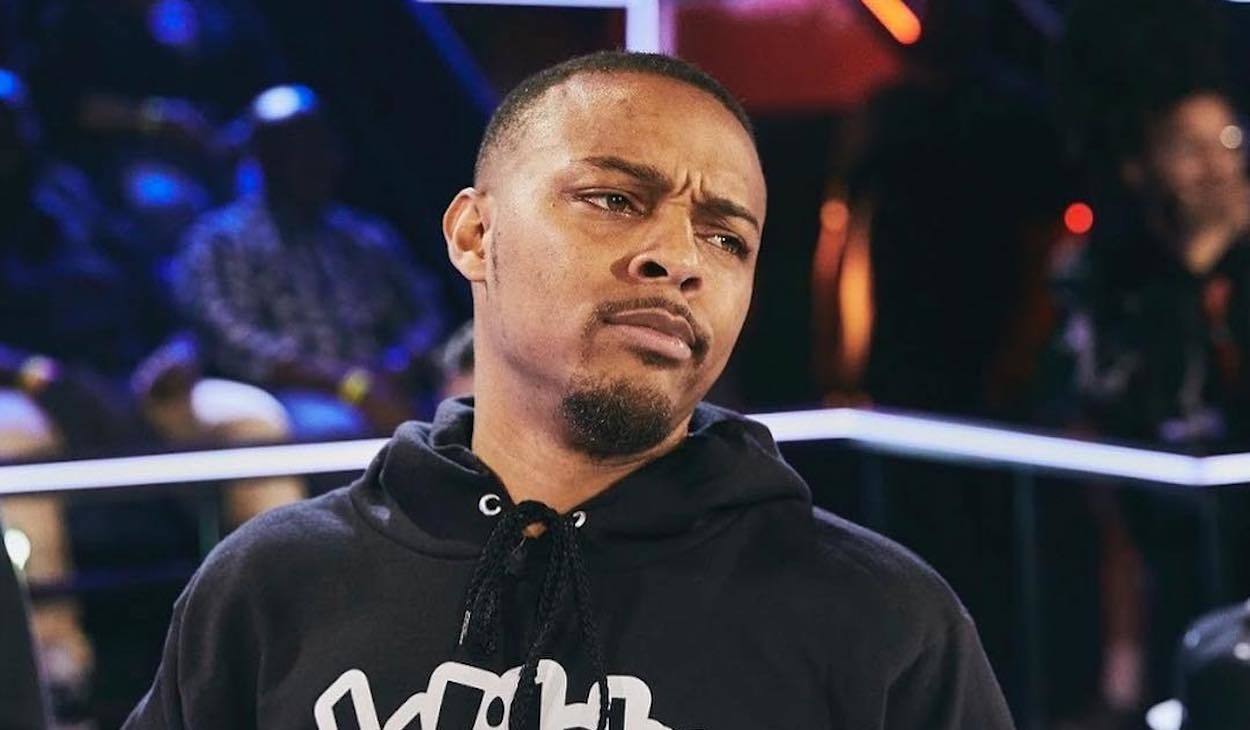 I think the most shocking this is people are seriously risking it all for Bow Wow. The petitie rapper is facing heavy criticism for performing at a club in Houston.

Nearly a year later and we’re still dealing with the severe consequences of the coronavirus pandemic. Things haven’t gotten better and even with a vaccine, it seems unlikely that normalcy will be reached by the end of the year. The virus is spreading quickly but even so, people on’t seem as concerned with it as you’d hope they’d be.

It’s been a tough time for artists, as well. Shows have been shut down across the country, prompting venues to close their doors indefinitely. However, venues and artists alike are taking the risk nonetheless. Bow Wow, out of all people, performed in front of a packed audience in Houston, TX. Little masks were in sight while plenty of fans were screaming Bow Wow’s lyrics back to him.

Bow Wow got the club packed in Houston pic.twitter.com/iY83PSA5J3

Houston’s previously hosted Lil Baby in their city, as well as Gucci Mane who both faced similar crowds. Baby, in fact, faced heat from the mayor of Houston for his show.

Even though Bow Wow was just trying to get to the bag, he certainly faced an enormous amount of criticism. Beyond that, his fans were getting torn apart for the decision to go see a Bow Wow concert. “Y’all risking y’all lives for……… BOW WOW?” One person wrote on Twitter.

“Going to see Bow Wow in a pandemic, we are stuck in this for a long time. Selfish idiots,” another added.

Bow Wow has yet to respond to the backlash, though we probably won’t be hearing much from him about it. But the indiscretion among his fanbase during this time makes you wonder if we’ll ever actually be able live normally again.

Going to see Bow Wow in a pandemic, we are stuck in this for a long time.

I can think of a million better ways to die… but to be struggling on a vent bc you went to see bow wow in the year of our lord 2021…that ain’t it. https://t.co/ww3N2Fv8q3

Nahhh they went to see Bow Wow in the middle of a panny?!! Wtf wrong with y’all man!! https://t.co/DxpNJnNjAP

So wait, people risking their life in a packed club to see BOW WOW???

people so desperate to go out even Bow Wow got the club packed https://t.co/GUvxCCHhT9

Covid creeping around at the bow wow show in Houston : pic.twitter.com/CQMe2xS2bt

Mfs just finding any reason to leave the house. People were packed in a club in Houston to see Bow Wow. FUCKING BOW WOW!!!