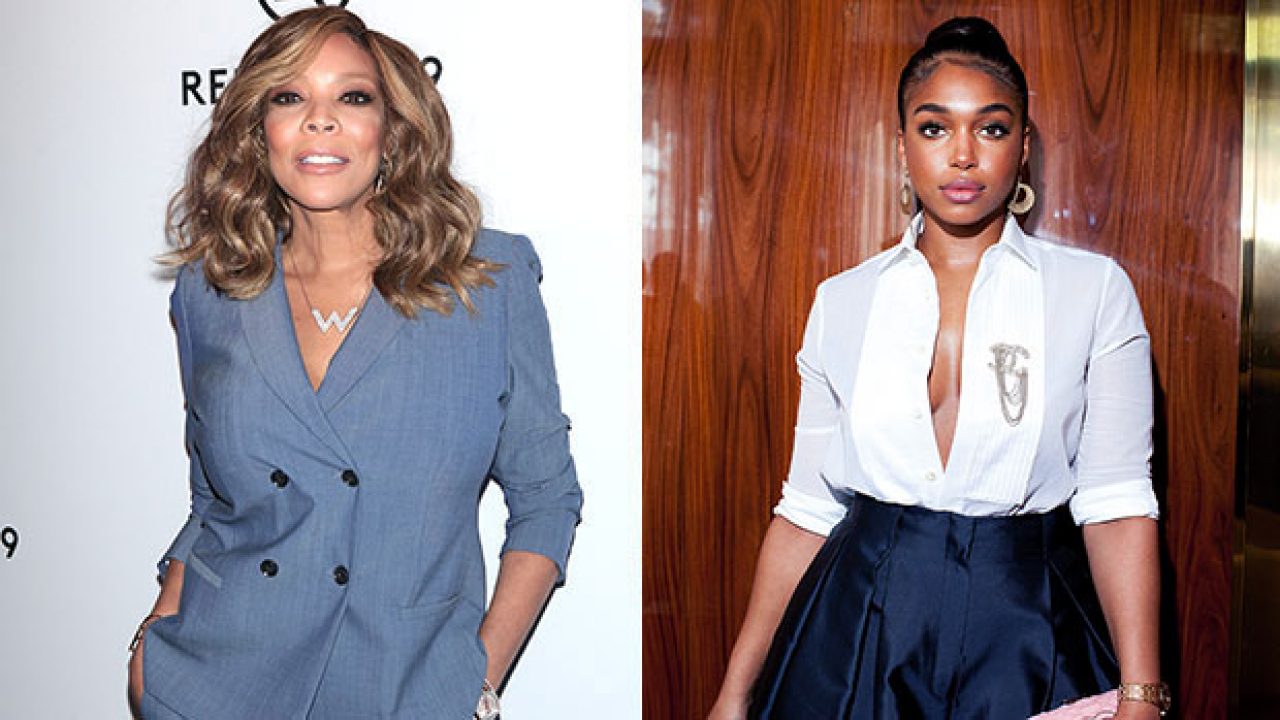 Wendy is side eyeing Lori just like the rest of us.

Wendy Williams made it painfully obvious that she (like most of America) does not think Lori Harvey’s relationship with Future is a good idea. In fact, she was so clear about it that the 23 year old should probably breathe a sigh of relief that she isn’t her child, considering Wendy’s suggested course of action.

Wendy was quick to point out that Future has several children with different women. She then went on to say if Lori was her daughter she would break her neck

“He has 8 kids with four different baby moms! If this was my daughter at 23 I would break her neck, crack her skull and throw her down the steps. And, you’re not the boss of your kids when they’re 23-years-old. Lori, what’re you doing? Girl, everyone talks about you … You’re so pretty, you don’t have to be that girl!” Wendy said.

Lori’s father Steve Harvey shut down questions about Lori and Future’s relationship after a reporter asked him how he felt about them dating on January 9. “I don’t know nothing about it,” the talk show host said, though it’s a sure thing that he’s heard about it in the media, along with rumors that Future was forbidden from his family home on Thanksgiving 2019.

Lori and Future were first linked in 2019. Fans speculated that they were spending time together again when they posted similar Instagram Stories from Nobu in Malibu just hours before Lori’s car wreck on October 20, 2019. Lori smashed her Mercedes Benz SUV into another vehicle and attempted to walk home after that accident. She was arrested on one count of misdemeanor hit and run and one count of delaying a police investigation.

Lori was officially charged on January 13. According to the L.A. County District Attorney’s Office, Lori was charged with one count of resisting, delaying, and obstructing a peace officer. Lori was also charged with one count of hit and run that resulted in property damage. Both charges are classified as misdemeanors. Lori is expected to be arraigned in late January 2020. Future showed his support for Lori by posting a sexy photo of them from Lori’s birthday trip to Jamaica.

Take a look at what Wendy had to say below. What do you guys think?