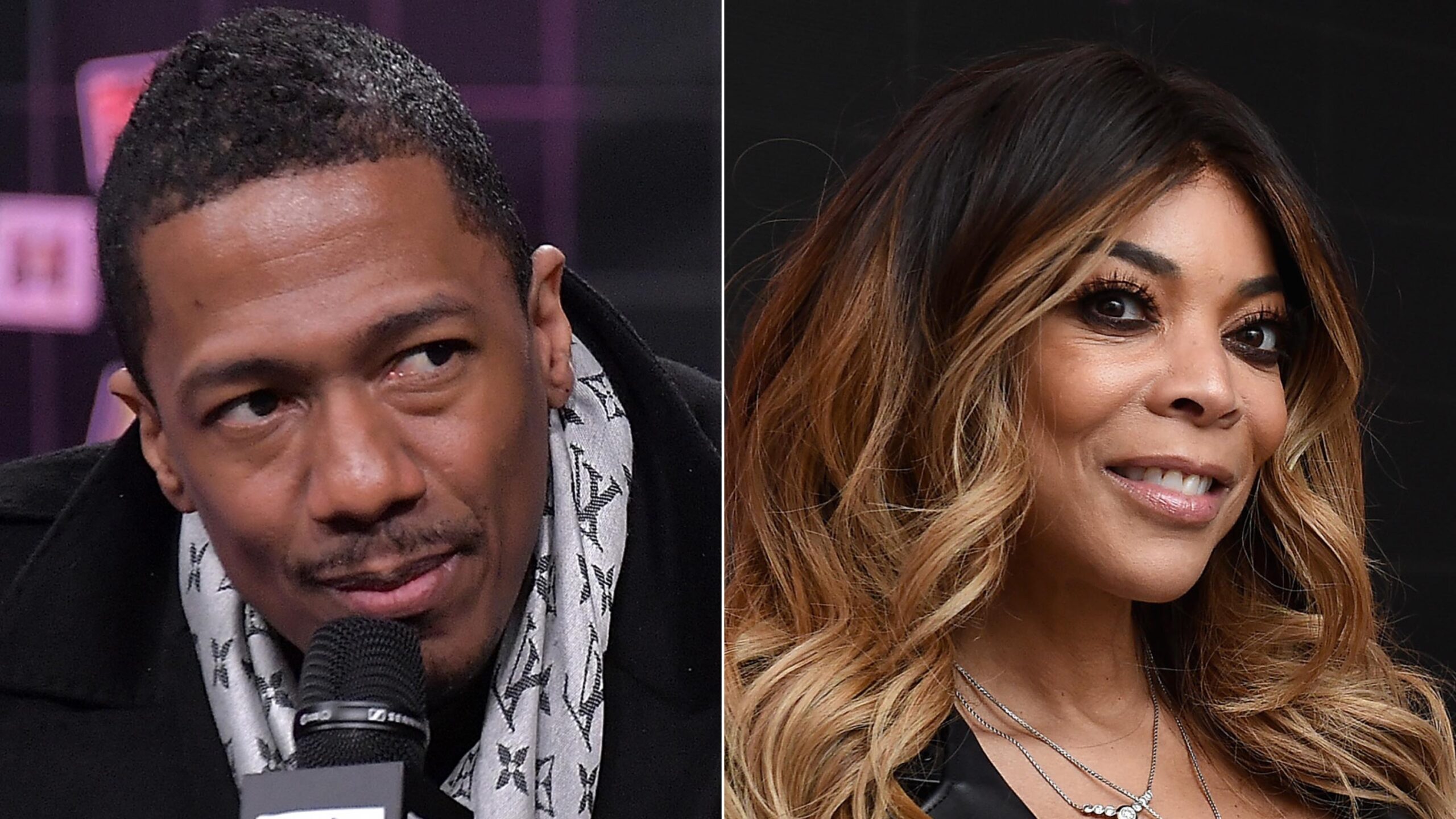 Nick Cannon knows how to make a baby but does he know how to make a talk show? This doesn’t really come as a surprise to me as I really haven’t heard many people talk about well…anything from the show. But I guess this will get people to realize that Nick certainly isn’t the person you could expect to see taking over Queen Wendy’s purple chair.

Apparently, Nick Cannon’s new daytime talk show appears to have failed the assignment. According to the folks over at RadarOnline, the show has debuted at less than half a million viewers and received some pretty devastating reviews.

What makes this interesting is the ‘Wild ‘N Out’ host was being rumored to be in talks to make a deal to take over Wendy Williams’ time slot as she’s currently ill and unable to fulfill her duties as the reigning queen of talk, but perhaps this will throw a wrench in those plans as Nick clearly isn’t gaining the viewership nor as intriguing as Wendy.

To put things into perspective, the multifaceted entertainer was only able to garner about 400K viewers for his debut, finishing at the bottom of the talk show list. However, he’s not the only one who suffered through the week. Actress Drew Barrymore is averaging about a half-million viewers in her second season as a talk show host. Now, Wendy who is considered the queen of daytime talk, is getting a reported 600K viewers despite her decade-long stint at her show. It remains to be seen if Williams will be able to return to her show in the near future, if at all, as she continues to battle a host of medical maladies, including coming off the coronavirus, as well as Grave’s disease and a thyroid problem.

I think it’s definitely time for some fresh faces on the daytime circuit. Not to toot my own or anything, but seeing Nick at 400k viewers is very telling considering myself and many others do more than that in impressions on a simple Instagram post. I’m rooting for everybody so I’d like to see all the shows win and make a name for themselves. What what you guys as viewers like to see happen here? Do you think Nick just needs more time to get his footing? Do you want Wendy back or are you here for some fresh new faces? Let us know your ideas.