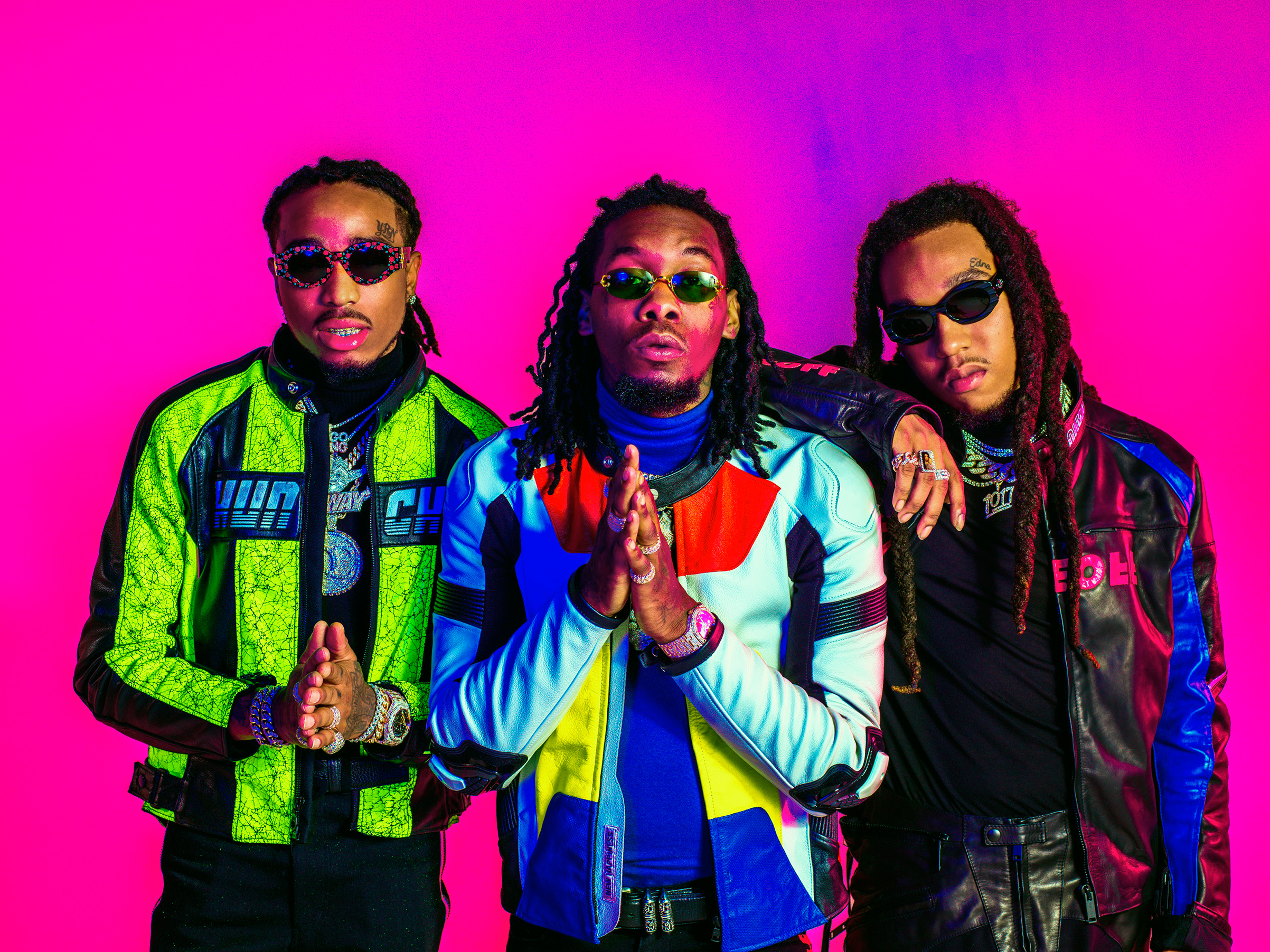 We already know LeBron James will be a big fan of this but are you feeling the leaked preview of Migos’ new song “Taco Tuesday?”

It sounds like one of the most popular rap groups in recent history is making a return soon as the Migos are looking set to take over with their new single “Taco Tuesday.”

The trio has been working on a new mixtape during quarantine, which is set to arrive before Culture III, and an unreleased song from Quavo, Offset, and Takeoff has just surfaced online.

The song is called “Taco Tuesday” and, as you would expect, it’s about eating tacos on a Tuesday. Bringing their signature style, the delivery is absolutely on point and we honestly cannot wait to hear more of it.

“Taco Tuesday, I got the cheese, she tastin’ the Kool-Aid/Migo the plug, Guadeloupe/She gon’ do what the group say, comprende,” raps Quavo in the chorus. His ad-libs, as always, are very much on point as he shouts “Tacooooo” in the background.

While there is not yet a release date for this banger, Quavo does not seem peeved that the preview ended up leaking online, commenting excitedly when DJ Akademiks posted the snippet. Take a listen below and let us know if you’re here for it?

A unreleased Migos song got leaked and it’s called #TacoTuesday … sounding 🔥🔥 or 💩💩. Might have to delete soon lmk 👀👀