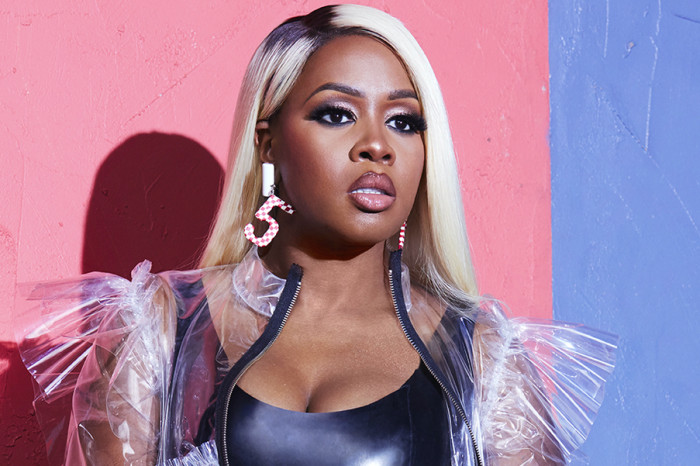 Remy Ma talked about women in rap and how some are better at their “pen game” but not as successful as others because of the business side of the industry.

Discussing the power of the pen in hip hop can turn into a great debate. Throughout hip hop history there have been artists who have impressed fans with their lyricism, but there are others who know how to become hitmakers without necessarily relying on lyrical abilities. The hosts of State of the Culture have continued to meet together through video chat, and recently they spoke about the differences between being a rapper with a great pen game and a rapper who navigates the industry as a business to top the charts.

During the chat, Remy Ma threw her name into the mix. “The same way with me. I could be the…most of these females can’t mess with me,” she said. “But when it comes to the business across the scale, there’s certain things that I’m not going to do to make sure that I get there. I’m just not doing that. And there’s just certain things that are not going to get me there, just because I’m me.” She added that just because others may seem more successful than her doesn’t mean that they’re better lyrically; they’re just better at moving and shaking in the business side of things.

Elsewhere, Remy Ma discussed “female rappers not [being taken] seriously.” She added that there are a handful of women in rap whose “pen really moves and if they wanted to, they could stand toe-to-toe with the guys.” When asked what women she was referring to, Remy proceeded with caution and said that you have to be careful about complimenting other femcees in the game. Remy Ma did add that it doesn’t matter what she thinks of someone personally; if they have skills, she’ll keep it real and say that. Check out State of the Culture below and let us know if you agree with Remy.