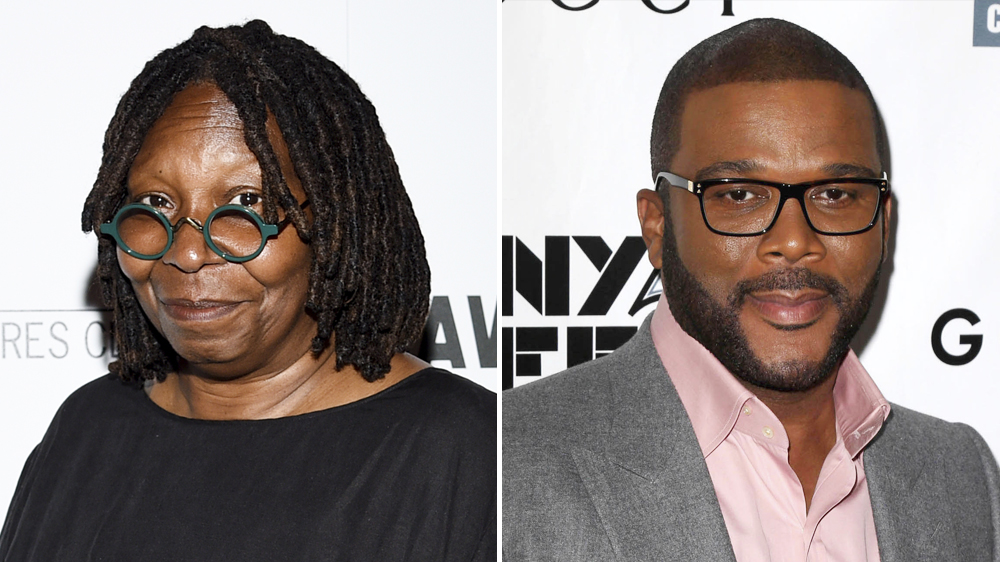 Whoopi Goldberg is bringing Sister Mary Clarence back to the big screen, will you follow her wherever she may go?

Back in 1992, the world was introduced to everyone’s favorite fake nun, portrayed by Whoopi Goldberg, and the following year, they returned with a sequel that featured an introductory appearance by Lauryn Hill back when she used to show up on time. It’s been 27 years since the Sister Act wave, but even so, fans still believe that another movie is needed, and according to Disney, they’re prepared to get back in the habit.

The long in development Sister Act 3 is officially a go, with Whoopi Goldberg returning for the third installment, in addition to producing the film with Tyler Perry. Goldberg and Perry are currently in the development stage of the film, which is set to debut on Disney+.

The new Sister Act feature, announced by Sean Bailey, President of Walt Disney Studios Motion Picture Production, on Thursday during Disney Investor Day, marks the fourth collaboration between Perry and Goldberg. They most recently partnered for 2018’s Nobody’s Fool with Tiffany Haddish. While promoting that film on Watch What Happens Live With Andy Cohen, Perry suggested he and Goldberg team up to produce a third Sister Act and apparently that’s come into fruition.

Are you here for this? Do you think they can get Lauryn Hill back on board? Of course they’d have to extend filming quite a bit, but we’ve got time!