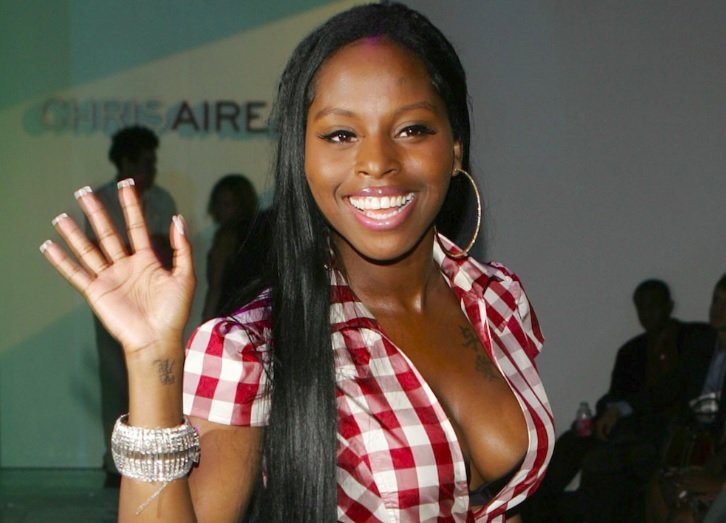 Foxy has had a habit of following closely behind her long-time nemesis Lil’ Kim over the years, from album release dates, to outfit choices, it was one of the many sources of their rivalry. Now, after Kim has revealed she’ll be releasing her highly anticipated memoir in November, Foxy has announced she’s coming with her own story the following month.

There have been many rappers who have sat down to pen their life stories including 50 Cent, Common, DMX, Eminem, Gucci Mane, Jay-Z, Lil Wayne, Rick Ross, Prodigy, RZA, Rakim, DJ Khaled, and more. Now, it seems more and more legendary women in the hip hop game are stepping up to tell their story. On her Instagram Story, Foxy Brown shared that fans can expect to receive her book sometime in December of this year.

“Book coming soon,” she wrote in a post where she tagged former Editor-In-Chief of The Source Magazine, Kim Osorio, adding that Osorio was partnering with her in the release.

“20 YEARS later and still the most controversial book to come out in Hip Hop,” Osorio wrote in the caption of a screenshot of Foxy’s announcement. “Still written by ME. i only write the best stories. #younotready #ireallywrite #foxybrown #foxboogiebrown #foxboogie #hiphop #everybodyaintmeanttohaveabook.”

We haven’t received new music from Foxy in decades, but she has quite a few stories to tell with a history that includes hit albums and songs, being a part of The Firm, her conflict with Lil Kim, her legal troubles, and all the twists and turns of her personal and professional life that helped her become one of the most notable female rappers in the industry. So all jokes aside, I’m sure this will come with some good tea.

Speaking of Lil Kim, it’s reported that the Queen Bee will releasing her memoir this in November as well. Will you read Foxy and Kim’s autobiographies when they drop?