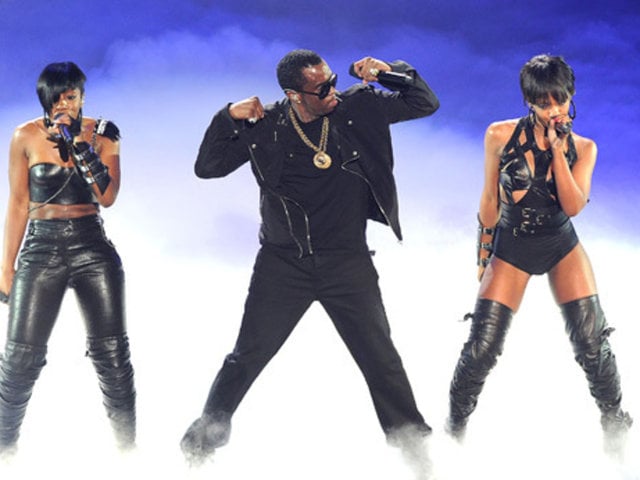 Y’all remember Dirty Money? Well, apparently Diddy and that “Last Train to Paris” is gearing up for one more round.

On December 14, 2010, Diddy set out on a journey to change the scope of hip-hop and R&B alongside singers Dawn Richard and Kalenna Harper (then labeled as the duo “Dirty Money”) on their debut album as a group titled Last Train To Paris. The project was loaded with superstar features ranging from Usher and Chris Brown all the way to Rick Ross and The Notorious B.I.G… the crews album was received pretty by critics and the public and may often wondered why they all stopped, well based on this latest bit of news, apparently the train never stopped but was simply put on pause.

According to an exclusive source involved with the project, Diddy, Dawn, and Kalenna will be wishing us “Hello, Good Morning” once again as they are scheduled to reunite in studio for new music under their Diddy Dirty Money moniker. While the source preferred to keep details on the hush for now as far as if it’s just an EP or a full length sophomore album in the works, they did confirm that they’re working on a few records from the project so the music is certainly coming.

In previous interviews over the years, Dirty Money member Dawn Richard was open when asked if she’d be interested in doing a follow-up album with the team. She mentioned that they never really broke up but simply decided to do their own things for a while and could come back at any point to drop a sophomore effort.

Well, it’s the Danity Kane reunion I’m always hoping for but Dirty Money did have some bops. Are you here for this reunion?