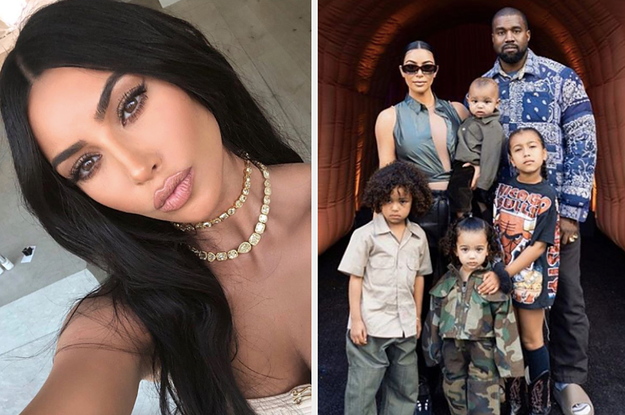 Kim Kardashian spoke about raising “four black kids” and how she wants them to live in the best world possible.

Kim Kardashian remains one of the most famous people in the world thanks to a plethora of reasons that don’t really need to be discussed right now. While Kardashian’s fame mostly came from reality TV, the mogul has recently immersed herself in the world of criminal justice. Throughout the last couple of years, she has tried to seek justice for those who have been wrongfully imprisoned. She has been able to get some inmates pardoned and continues to increase her efforts on this front.

During an interview with CR Fashion Book via Mirror, Kardashian revealed what made her want to go down the social justice path. As she explains, it was her kids and the fact that they are people of color. Kardashian knows the criminal justice system is biased and she just wants them to live fulfilling lives.

“I’m raising four black kids in this society and our system is so discriminatory against black and brown people,” Kardashian said. “I want to do as much as I can to make their lives easier… I never knew much about the system until I started to dig in, and once I learned and saw how many things were wrong, I really couldn’t stop.”

Regardless of how you feel about the Kardashian family, there is no denying that Kim’s efforts have been a breath of fresh air. She has done a lot of great things it will be interesting to see where she takes this, moving forward.