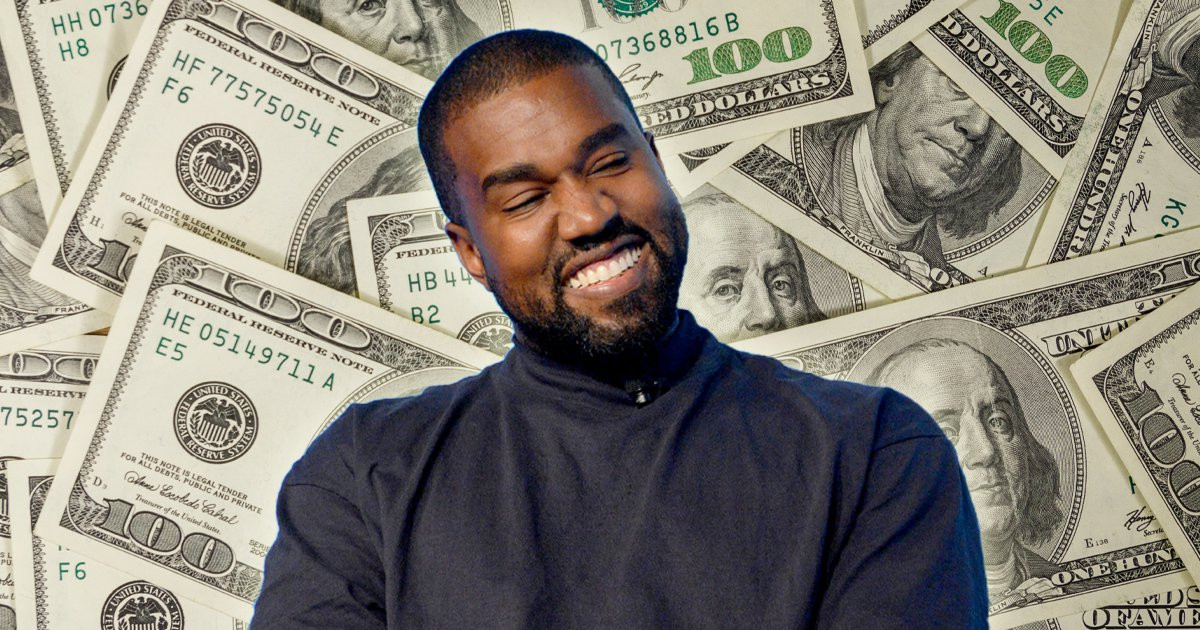 Say what you want about West when it comes to some of his personal beliefs and antic, but the man has always been a genius in terms of his music and business.

Kanye West has never shied away from sharing his master plan with the world. The genius recording artist has perfectly transitioned from a role primarily in the music industry to one that encompasses all sorts of different areas, including fashion, design, education, and more. (We’re just going to ignore that politics part) Back in 2013, West told the BBC that he intended on being the brains behind a billion-dollar company before leveling up and owning the first trillion-dollar company. With the latest reports about his finances, it’s been confirmed that the first part of the mission is complete, with Kanye becoming the wealthiest Black man in American history in the last week.

According to reports by multiple outlets, including Bloomberg, Complex, and Hypebeast, Kanye West is reportedly the richest Black man in American history. The music and fashion mogul is presently worth a staggering $6.6 billion USD, with more than half of that money coming from his Yeezy business empire. West is the sole owner of Yeezy, and he also has a significant stake in Kim Kardashian’s Skims shapewear line.

Less than five years ago, Kanye West told his fans that he was $53 million in personal debt. Throughout his journey to becoming America’s richest Black man in history, he never gave up on his dreams, always continued to believe in himself and his ideas, and took chances.

Congratulations to one of the most influential men on the planet, Kanye West, on such an outstanding achievement. We love to see it.

Kanye West is now the richest black man in the US with a net worth or $6.6b, he is miles ahead of other rappers:

Kanye spent most of 2013 campaigning to find backing for his creative ideas after going 53 million dollars in debt trying to do it alone.

Less than a decade later, he’s now the richest Black man in US History valued at 6.6 billion. pic.twitter.com/uJ2UNKyiXM

2 lessons to be learnt here from the Kanye West story. 1)Trust in God …. 2) … Don’t listen to anybody tell you shit about shit because what the hell do they know anyways!!! 🤣🤣🤣

Kanye West went from being called a mad man and a terrible husband to becoming another Grammy winner and the richest black man in America.

If you add up Jay Z, Diddy, Dr Dre, Eminem, Master P, Drake, Ice Cube, Pharrell and Snoop Dogg Net worth together, Kanye West is still richer than all of them combined
That’s Crazy !!!