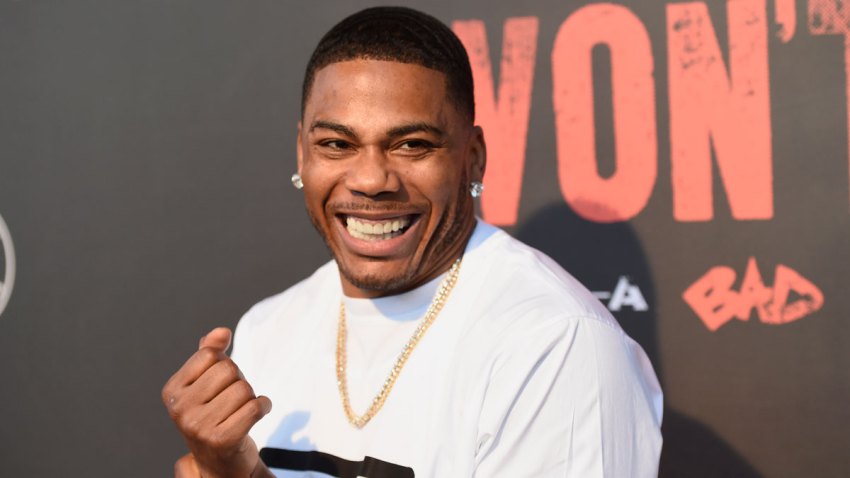 On Saturday morning, thing got a little too hot for Nelly at the casino.

TMZ has shared a clip of the rapper going off on a pit boss at a poker table. If you watch the 50-second clip, you could get a pretty good idea of what went down. It starts with Nelly shouting at the pit boss: “He’s talking about his balls ’cause I said ‘you don’t know how to play,’ and you said, ‘yo get under my nuts.’ So I’m wrong?” Okay, this excerpt might seem a bit confusing at first, so let me break it down. The “he” that Nelly refers to is a fellow gambler at the table who oddly instructed him to “get under my nuts” after Nelly criticized his poker skills.

The pit boss ends up being the target of Nelly’s wrath since he didn’t intervene in the little dispute at the table. “I didn’t hear any of this,” the pit boss is heard saying. To which Nelly retorts, “I’m telling you what he said!” The pit boss remains indifferent to Nelly’s plight, probably hoping he could just make it to the end of his shift without dealing with any drama. “Just stop. Alright? Enough’s enough,” Nelly is told. The irritated rapper surrenders, repeating “I expect you to be on their side.” At this point, the vibes at the table were totally thrown off and the other player decides that he just wants to take his chips and leave.