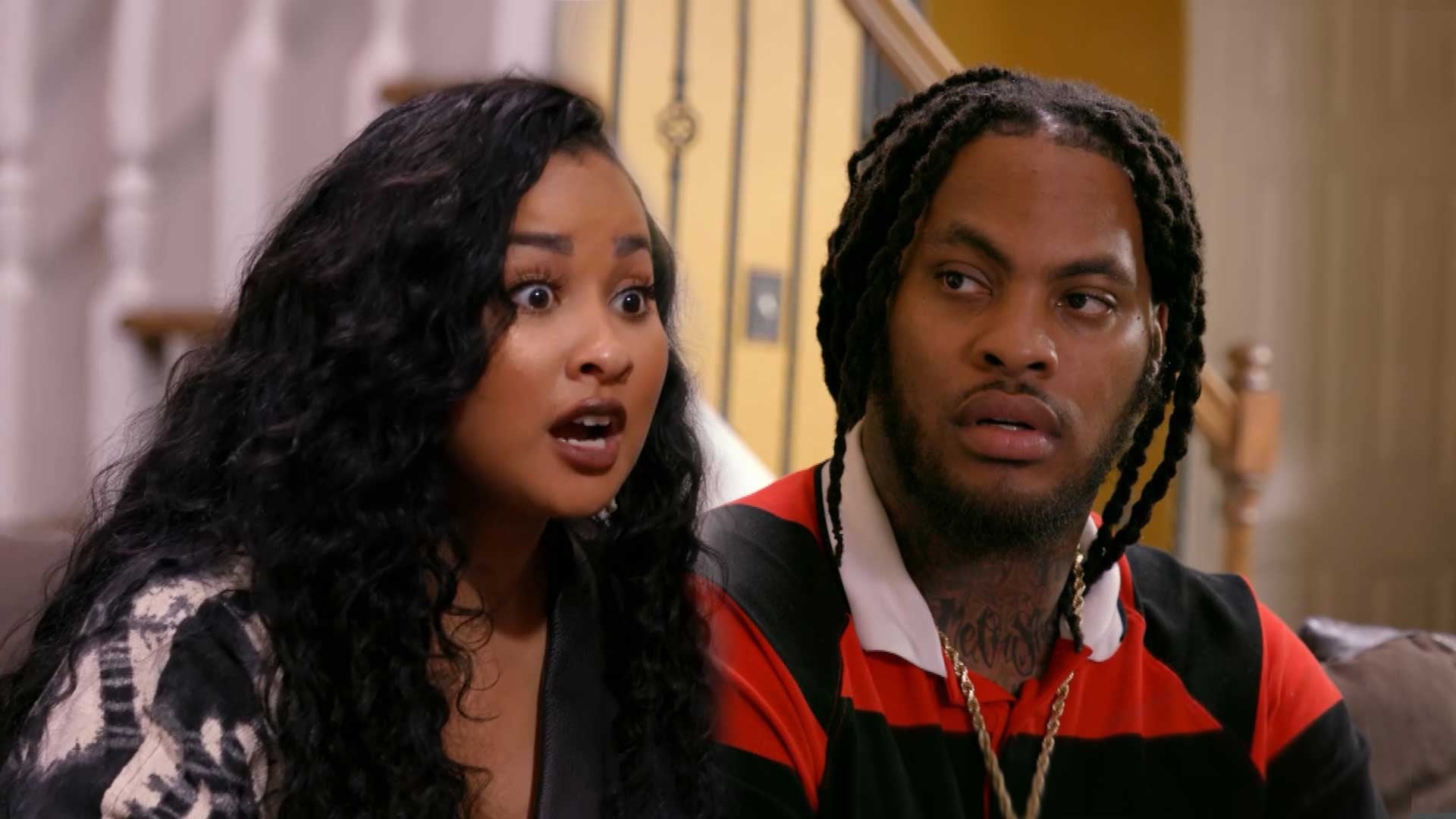 The rapper did admit that his version of broke may be another person’s idea of being rich, but the pandemic took a hit on his finances.

The COVID-19 pandemic hit almost everyone pretty hard as workplaces struggled to stay afloat. Millions of people were fired, furloughed, or laid off, and in the entertainment industry, artists struggled to maintain their “ballin’ out of control” lifestyles without making appearances or performing live shows. We’ve been easing our way into a new normal and artists are back to hitting the club scene, but during the filming of Growing Up Hip Hop Atlanta last year, Waka Flocka admitted that his finances had taken a hit.

“I ain’t do no shows in like, three months,” Waka complained. His mother, Deb Antney, understood things were tight, considering it was during the peak time of quarantine. “I’m broke,” Waka repeated. Deb couldn’t believe it and said she wasn’t worried about her son running out of money anytime soon.

“If you don’t make money ma, technically, you don’t got money,” he said. “I lost millions.” Ms. Deb told him that he needs to save more, but Waka replied, “I go back to zero every year, ma, and this year is not looking good.” In a green screen interview, Waka reiterated that he’d lost out on making millions of dollars, but explained that his version of being broke is “different.”

“My broke, people say is they rich,” added the rapper. “But what I am gonna do is figure out new business ventures. I’m just goin’ with the wind, man. I’m going with the water, I ain’t goin’ against the ocean.” Elsewhere, Waka revealed that he’s making a return to music, but he’s not going to “do what he’s usually been doing in music.” Check out the clip below.