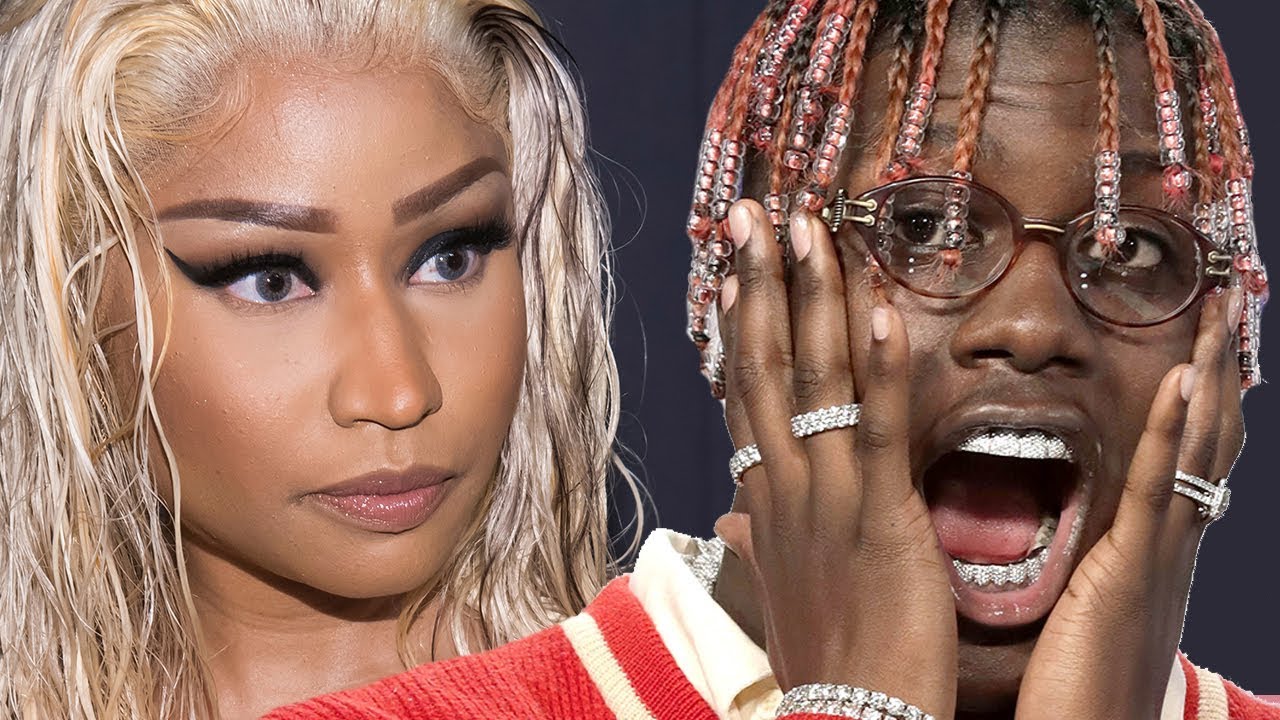 In 2018, he reportedly said in an interview that he couldn’t work with her because of her feud with Cardi B. He later said his comments were “twisted.”

We haven’t heard much from Nicki Minaj as she prepares for the birth of her first child. After assisting Tekashi 6ix9ine on “Trollz” and defending her questionable friendship with the rainbow wonder, Nicki Minaj has retreated away from the spotlight and has, as many have assumed, been spending time preparing for her first born. Her name has come up in conversation recently, most notably from 6ix9ine who made it clear that the emcee has yet to snag a No. 1 spot on her own. Aside from what some are calling 6ix9ine’s subtle shade, Lil Yachty reminisced on a Minaj memory, although not a fond one.

Over on Twitter, Yachty shared a screenshot that showed he is, or was, blocked by Nicki on the social media network. In the caption to the photo, Lil Yachty wrote, “I still think about this often… /:” The post has been shared on various platforms as fans questioned what he could have done to deserve the ax by Nicki, but others recall the controversy back in 2018. In an interview done that year, Yachty was asked if he felt pressured to choose sides between Nicki Minaj and Cardi B during their beef, and he said yes.

Yachty was also asked if he would collaborate with Nicki in the future and he answered, “I couldn’t. As much as I probably would want to.” Later, Yachty would come forward to say that people misunderstood and his answers were “twisted,” but the damage had been done.

I still think about this often… /: pic.twitter.com/9l7Y9YvNTV

Do you think Yachty deserved to get that block or was Mrs Petty just doing exactly what her name suggests?

#goodmorning I seen this tweet in #theshaderoom this morning from Yachty trying to act like he don’t know why Nicki Minaj blocked him! Swipe left to see the video of #lilyachty telling #tmz he would never work with #nickiminaj because he has to be loyal to #cardib & #offset