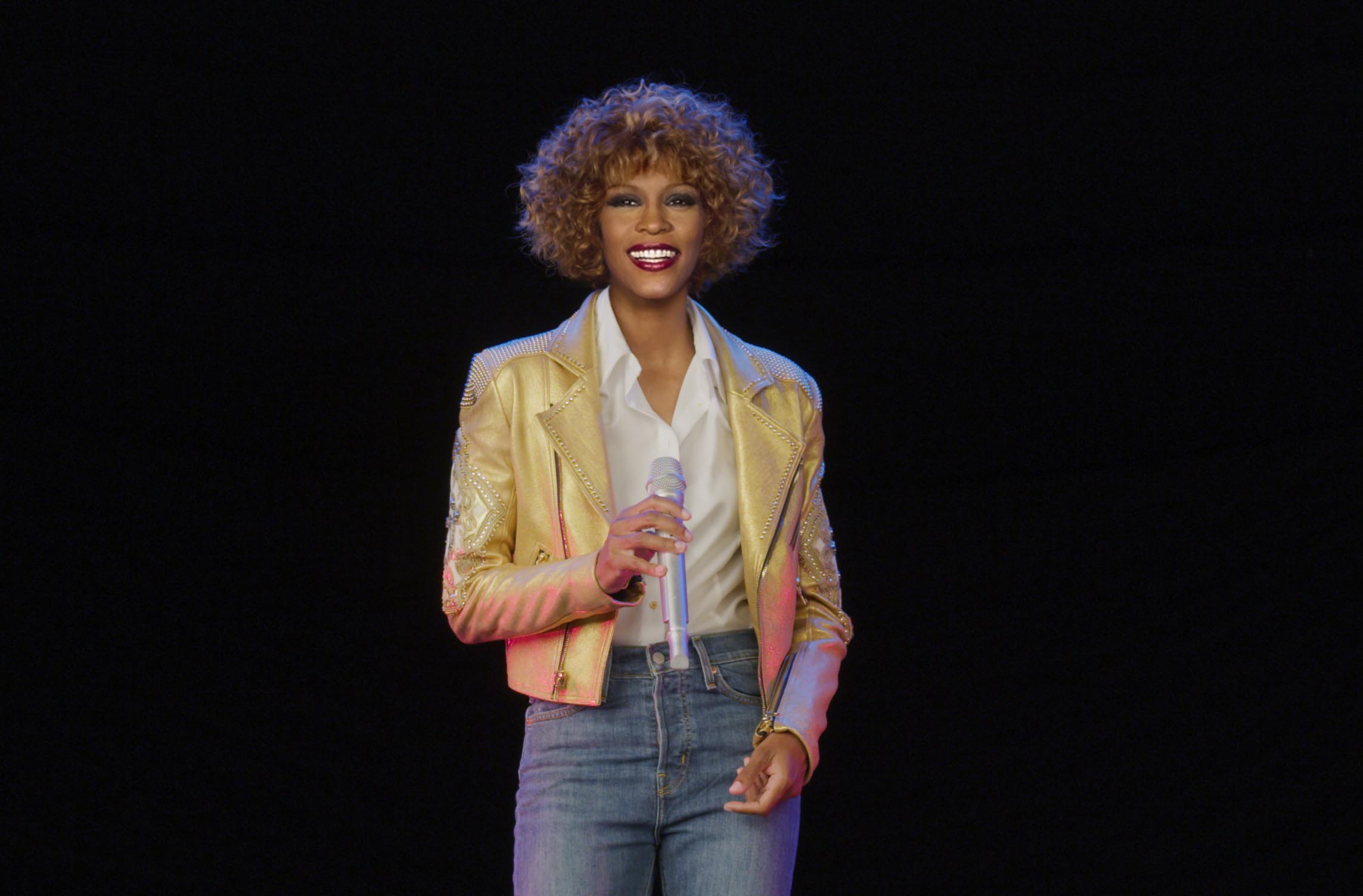 Whitney Houston passed away eight years ago, and some fans are accusing her estate of using this tour as a way to cash in.

Eight years after the world lost powerhouse vocalist Whitney Houston, fans are receiving an opportunity to see her live once again. The late singer lost her life to an overdose during the weekend of the Grammy Awards back in 2012, and recently, her estate has shared that they were planning to use her hologram in a live show. The string of concerts launched this week, and a preview of the digital Whitney has some fans sharing their ire with the show.

The “An Evening With Whitney: The Whitney Houston Hologram Tour” kicked off in England on Tuesday (February 25) and fans watched as the hologram of the singer sang hits like “I Wanna Dance With Somebody” and “Greatest Love of All.” While the concert has been teased for some time by Pat Houston, the executor of Whitney’s estate, fans are now vocalizing their disapproval of the tour.

According to disgruntled fans, this attempt at a hologram tour is nothing more than a way to cash in. “This is an artist who … did not always seem in control of her image, or her sound, or her finances,” said @jasonkingsays. “Now there is this potential that she’s being exploited all over again.”

Check out the Whitney Houston hologram in action in addition to a few reactions below. Also, let us know if you think the look of the hologram resembles the singer.

When a #WestIndian tell you "duppy go ride yo"… look… I'd ride allyo ass into an early grave for some dumb shit like this! WTF is this? People can't die and rest in peace while you figure out how to get an income that does NOT require you to ride their coattails.? You gonna do them this dumb shit! #WhitneyHologram #MyAss #IWantHerToHauntYourAss

Whitney Houston wanted to die so that you could profit off of her posthumously by creating a hologram tour with Playstation 1 graphics? Chile…the delusion. https://t.co/QPjkZQ8G97 pic.twitter.com/3nsoN12ji0

I'm not saying the Whitney Houston hologram tour will be a hot mess, but they are suggesting she had as much grace as a malfunctioning The Sims character wafting away a fart on #ThisMorning pic.twitter.com/9uJJCnCfTZ

Miss the true Whitney Houston's supporters with that exploitative hologram tour. Whitney's legacy is preserved. Her voice speaks for itself. These money hungry, lugubrious leeches preying on the dead; such a shame. 🌺 Want a night with Whitney? Go on youtube and watch her. pic.twitter.com/po747pnGbt