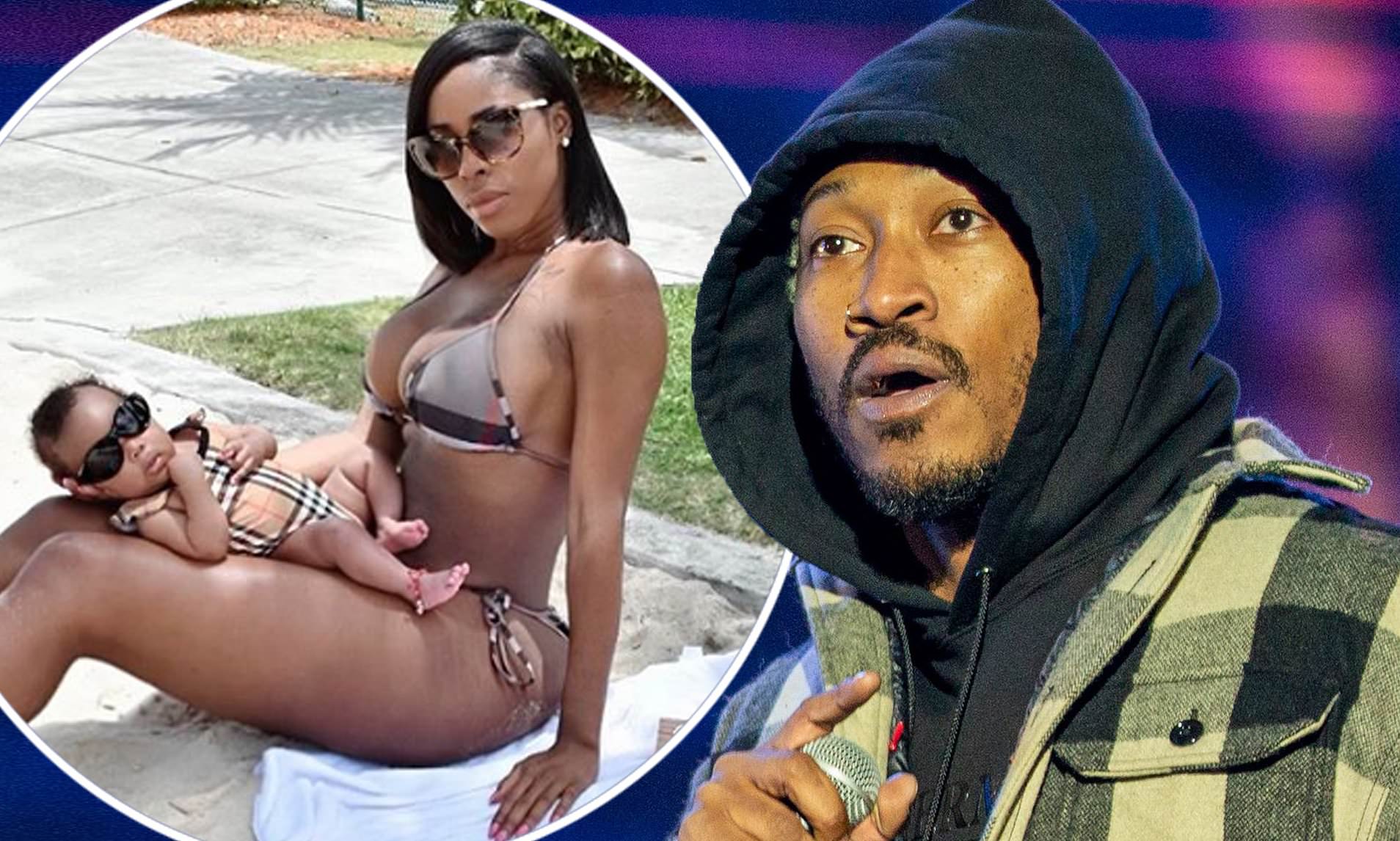 Future has been in an intense court battle with Eliza Reign, a woman who claims he’s the father of her child.

The court battle between Future and the alleged mothers of his children rages on. The rapper has been entangled with two lawsuits connected to women who claim that Future fathered their toddler children. As he enjoys his time with rumored girlfriend Lori Harvey, the rapper continues to his tit-for-tat with Eliza Reign and Cindy Parker.

Reign got a g wagon before me 😩😂😂❤️ @stushkidzz

In a new report made by TMZ, Future has yet to claim paternity for the children of either woman. The outlet states that Future has submitted court documents accusing Eliza of referring to her child as “Check Baby” because she believes the child will help her get money from the rap star. “Future’s lawyers define the term as ‘slang terminology describing a child conceived solely for the purposes of extorting monies from the father of a child in the child support setting,'” TMZ wrote.

The documents also reportedly show that Future alleges a friend of Eliza’s admitted that Eliza previously researched how much money Future pays to the other mothers of his children. There are also reported accusations that Eliza took fertility medication to help her get pregnant. It seems that Future is insinuating that if he does turn out to be Eliza’s child’s father, she got pregnant on purpose and with money in mind.

Future is also hoping that a court will put a cap on any child support Eliza may receive, claiming that she only needs $450 per month based on documents she provided about her financial status. Right on cue, Eliza is clapping back at that with a flurry of social uploads, attempting to prove him wrong. After Hendrix’s most recent claims against Reign, she has taken to Instagram to clear her name.

“At this point, even I’m tired of hearing about the case. It’s much easier to just be responsible. Honestly,” wrote Fewtch’s alleged baby mama. She can say that again… “And for the record, I have never referred to Reign as a ‘check baby.’ Others who dislike me have. People can make claims all day but that’s a bit much. I love my baby and it shows. And that’s all ima say.”

But that wasn’t all she had to say. She went on to criticize Future for never even paying her a single dime to raise their baby. “Haven’t got a half penny since I got pregnant and she’s almost a year old. What check? I’m not speaking on him. I just gotta clear that up cuz at this point, it’s harassment, slander, and defamation.”

This is definitely dragging on for longer than it should have. At a certain point, enough has got to be enough.

#ElizaReign had a few more thangs to get off of her chest in regards to #Future’s latest reported claims!! (SWIPE)