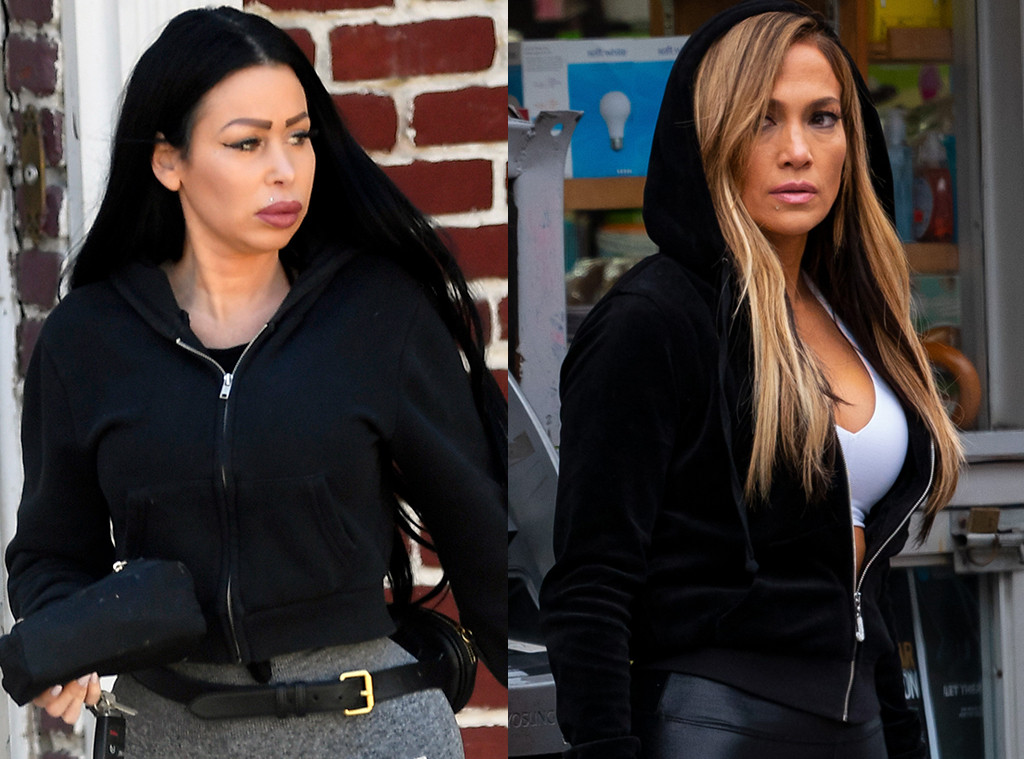 The woman whose life inspired the Hustlers film has already hit Jennifer Lopez with a lawsuit, claiming she never got a fair cut for a movie that’s based on her life. “We will defend our right to tell factually based stories based on the public record and look forward to resolving this matter before a judge,” Samantha Barbash’s attorney stated.

TMZ now reports that Samantha has escalated her lawsuit to now go after Jennifer’s production company, Nuyorican Productions, for a whopping $40 million. According to the publication, Samantha was approached by JLo’s company and after not agreeing to their terms they went ahead any way and made the film. She adds that her character is portrayed as “using and manufacturing illegal substances in her home where she lived with her child.”

Samantha wants $20 million in compensatory damages and $20 millon in punitives and wants all copies of the film turned over. “This is our movie where we run sh*t. They know it’s all women producers, woman director, woman writer, all women starring in it. We’ve been watching men take advantage of women in movies for a long time, so it was a fun ride to see the tables turned,” JLo said of her involvement.

For those who have actually seen the film, it’s interesting that Barbash and her attorneys believe they have a case considering the film was pretty vague in regards to it’s real life counterparts who inspired the story. Also, quiet as it’s kept, the story can also be considered as one of many strippers lives. What do you guys think? Are there any coins owed here?