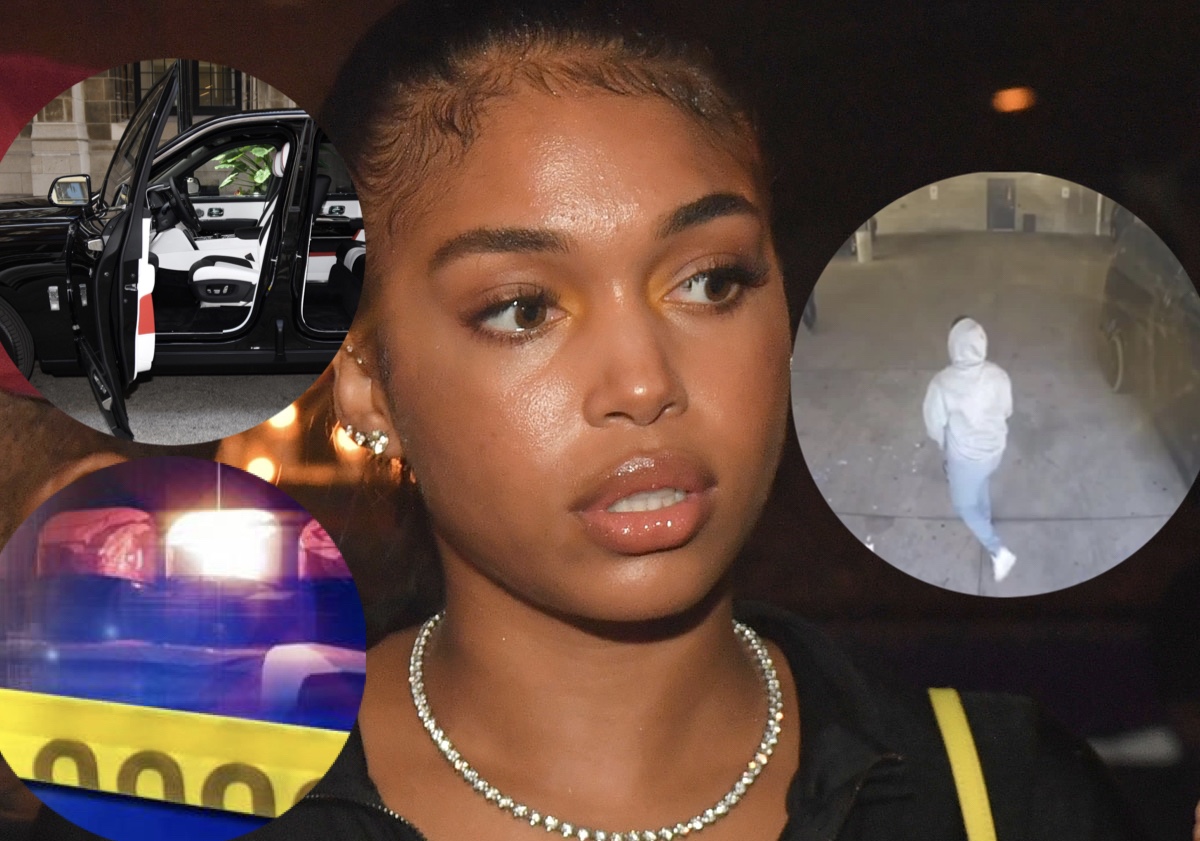 In Future’s city, no less.

It was a frightening scene in Atlanta on Wednesday (February 5). According to a report by TMZ, Lori Harvey was the near victim of a car theft and the 23-year-old even struggled with the would-be robbers. The outlet states that the model parked her car at an apartment complex and was making her way back to her 2020 Rolls-Royce Cullinan to grab a few items from the trunk. While there, someone snuck up behind her.

TMZ claims that the police report states the unnamed assailant, described as a young black male, made his way to the driver’s seat. Lori allegedly followed him and “struggled with him as he was sitting in the SUV.” He pushed her off of him and she reportedly realized that without the key fob, the luxury vehicle won’t budge. So, she decided to just walk away calmly.

It was then that the second suspect, the getaway driver, pulled up on the scene. He reportedly didn’t have any interaction with Lori, but he did run over to her car and grab a duffle bag before both men got into the awaiting vehicle and sped off. The duffle bag is said to only have had clothes inside, so there wasn’t anything significant stolen.

Authorities are investigating whether or not Lori was potentially followed to that location. She told police that she’d just visited a nearby Whole Foods so they’re looking to see if surveillance cameras picked up any suspicious behavior. Responding officers asked Lori if she had any injuries or needed medical treatment, but she said she was fine and refused their offer.