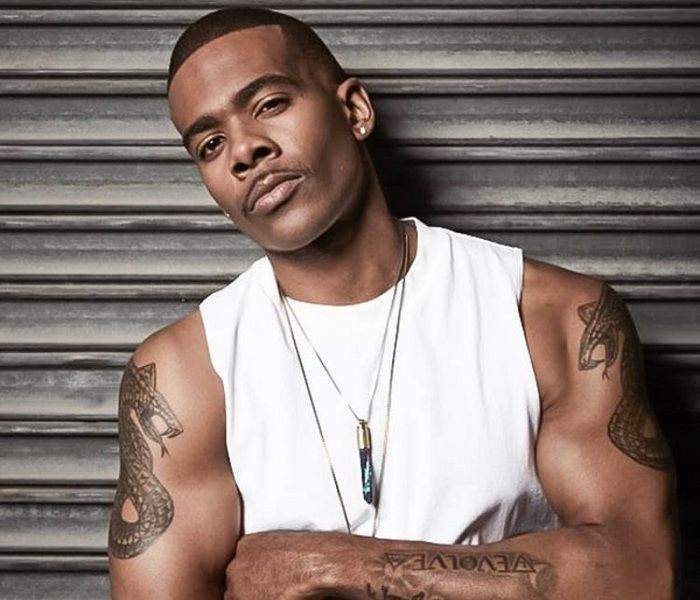 Mario has claimed the title of “King of R&B” for himself in terms of pure skill, rather than popularity or the volume of one’s catalogue.

Mario feels that, ultimately, in terms of who possesses the most overall skill, he should be considered the real “King of R&B.” Back in 2018, Jacquees started a dialogue over who the King of R&B truly is when he nominated himself, a point that many folks disagreed with. Since then, it’s been a topic of heavy debate, and it seems we have yet to settle on one clear, undeniable winner. However, Mario seems to think that, if the conversation is focused on who has the most talent, without taking any other factors such as popularity in the music scene or the actual amount of music an artist has made into consideration, he is the indisputable king.

Mario spoke to WGCI Chicago’s Frankie Robinson over Instagram live recently, where she asked him about this lingering debate. “It’s just ridiculous,” he responds, before going into his reasoning for nominating himself.

#PressPlay: There has been a lot of talk about who the king of R&B really is, and #Mario has just entered the chat! He says nobody can compare to the amount of skill he has. What are your thoughts, #Roomies? 🤔 (🎥: @wgci)

“I just got too much flavour,” he went on to say. “I got too much sauce. Go listen to my albums. If you hear this new music, I think it’s going to show you. But like, there’s nothing that I can’t do as a writer, as a performer. I’m a quadruple threat.”

Do you agree with Mario? Who is the real King of R&B?