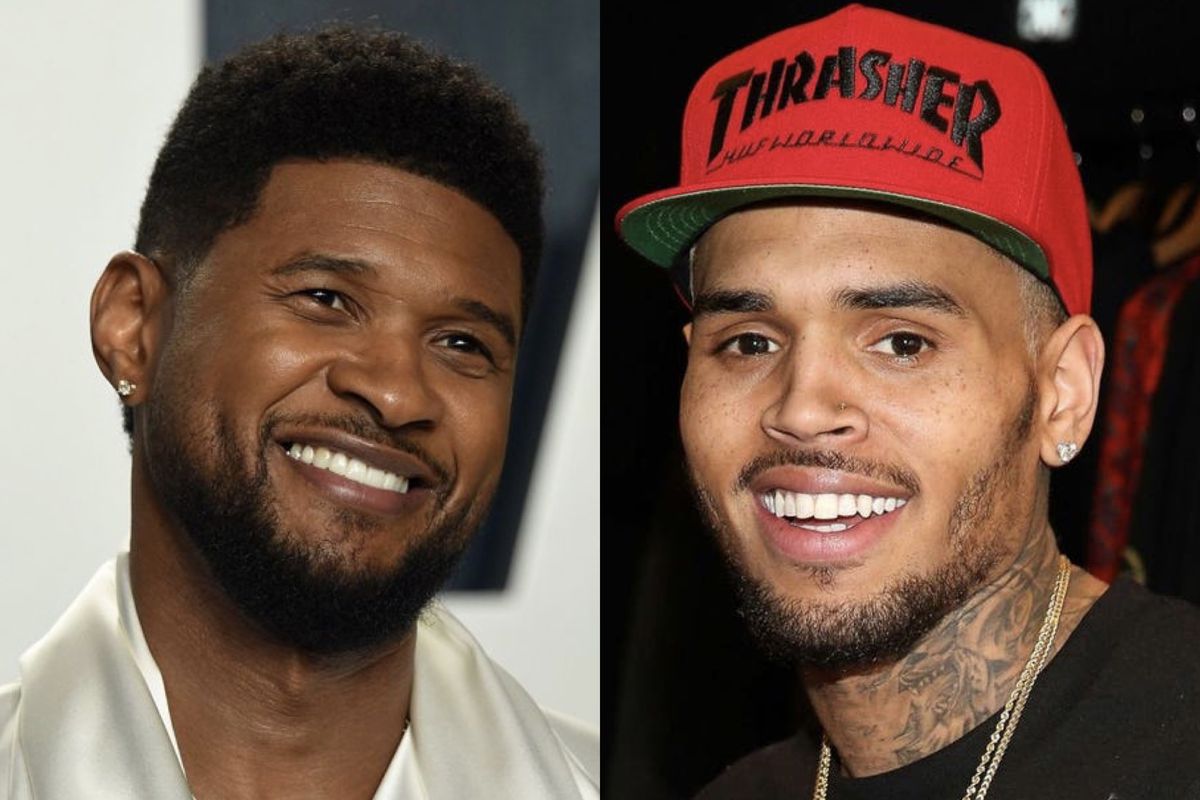 Charlamagne Tha God and Timbaland debate who would ultimately win in a Verzuz battle between Usher and Chris Brown and I’m glad to see Charla putting some respect on Usher’s name unlike many have failed to.

Though watching Verzuz battles are certainly enjoyable, there’s plenty of fun to be had in simply debating potential match-ups. After all, there is nothing a hip-hop fan loves more than a bit of competitive ranking. It’s a habit that transcending beyond rap music, however, reaching into the world of R&B as well. Case in point, Charlamagne Tha God recently found himself taking a strong position during a debate with Timbaland, who suggested that Chris Brown was simply unbeatable in a Verzuz battle format.

After Timbaland declared that “nobody’s catalog is like Chris Brown,” Charlamagne issues a truly incredulous “What?!” He proceeds to outline a scenario in which Chris Brown would face off with Usher, and ultimately fall to the Confessions melodist. “Chris Brown against Usher, nah, Usher wins that,” argues Tha God, sparking a counter from Timbo. “He can’t do that, Chris Brown got too much,” reasons the Verzuz co-founder. “He got like fifty bags!”

“But Usher got twenty nuclear weapons,” says Charlamagne. “Twenty weapons of mass destruction, Tim.” “Chris Brown has fifty nuclear weapons,” counters Timbo, but Tha God isn’t having it. “He got fifty weapons but not nukes,” he states, unwavering in his position. Naturally, the spirited discussion went on to spark a widespread one, as many proceeded to speculate as to which of the two R&B legends would emerge victorious in a Verzuz battle. And while both are certainly formidable, there can only be one — who do you think would take the crown, were Usher and Chris Brown to face off?

I’ve said it before and I’ll say it again. I really don’t understand why people insist on making this comparison between Chris and Usher. Both talented artists… but that’s like comparing Ariana to Mariah. You have to respect the teachers and their students…I really have to question the age of anyone who thinks Chris’ records are touching Usher’s classics. Y’all have got to start putting some respect on Usher Raymond’s name because I think it’s low key disrespectful to be pitching Chris as his opponent.