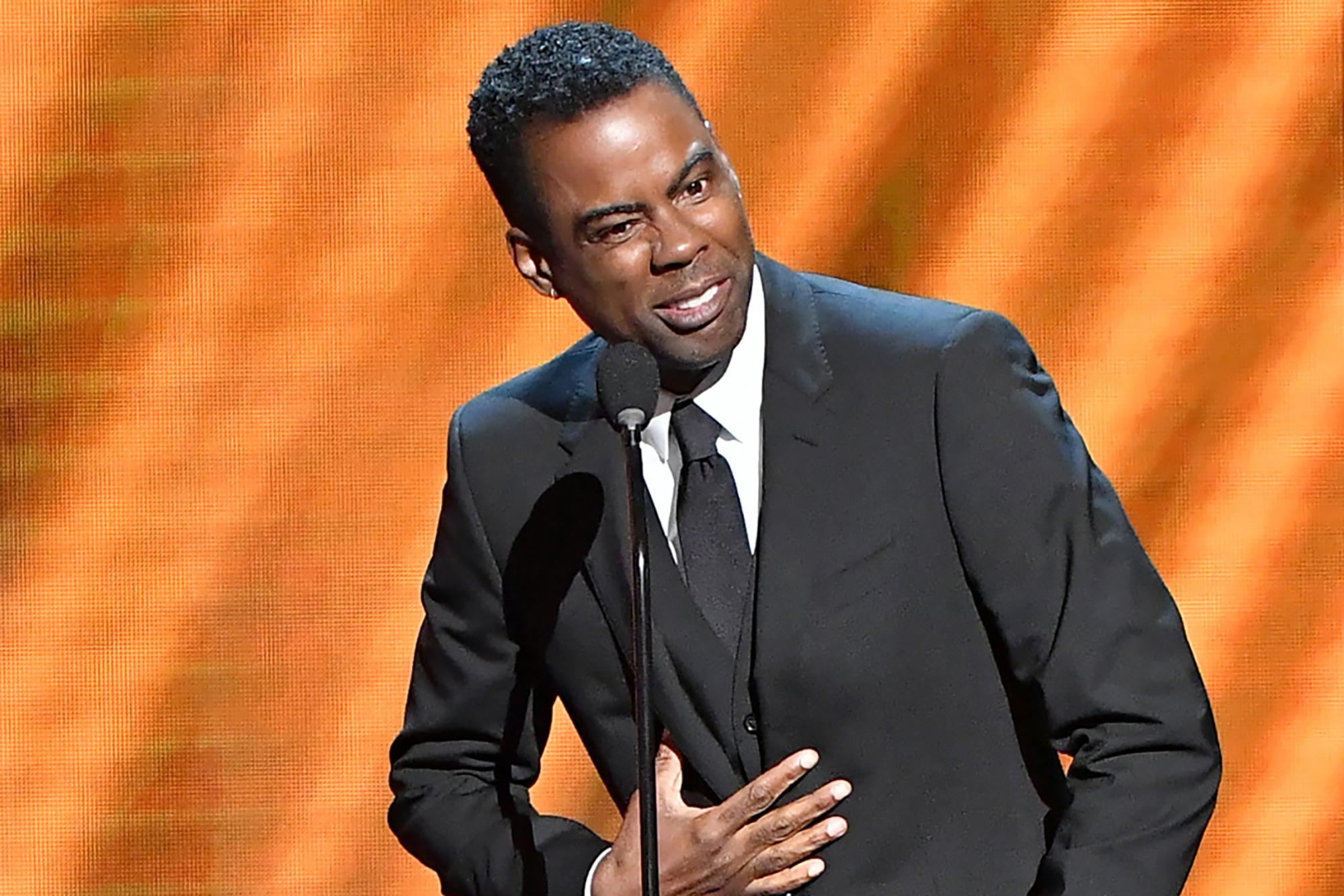 When you think about it, many of the shows we grew up watching would have folks all types of fake offended today so Chris Rock’s recent claims about why he isn’t a fan of “cancel culture” isn’t too hard to understand.

Like many other stand-up comics, comedian Chris Rock has been trying to get back into the groove of being on stage and telling jokes after a year of staying home. On Monday morning, he went on Power 105.1’s The Breakfast Show to talk about this process and his recent projects when one of the hosts, DJ Envy, asked about his thoughts on now-infamous “cancel culture.”

Rock, having been a comedian since the 1990s, had a lot to say about what this “culture” has been doing to comedy. He even went on to claim that “cancel culture” is part of the reason why entertainment has been so “boring” in the last few years, because comedians and other writers have resorted to making content that is “safe” to avoid getting canceled.

“I see a lot of unfunny comedians; I see unfunny TV shows, I see unfunny awards shows, I see unfunny movies — because everybody’s scared to make a move,” Chris Rock said while speaking to DJ Envy and Angela Yee, making the point that everyone should have “the right to fail” as it’s apart of any art and is in itself the “ultimate cancel.”

Rock has been known to tell new comedians they should always be nervous before getting on stage, no matter how long they’ve been in the game. He clarifies this in light of cancel culture, stating, “the nerve isn’t like, ‘I’m scared I’m going to be canceled,’ the nerve is like, ‘yo I’m scared they’re not gonna laugh.'”

Check out the full interview with The Breakfast Club below. Let us know if you agree with Chris Rock’s take on cancel culture. Do you agree that it’s made things boring or do you believe the heightened attention to awareness is necessary?