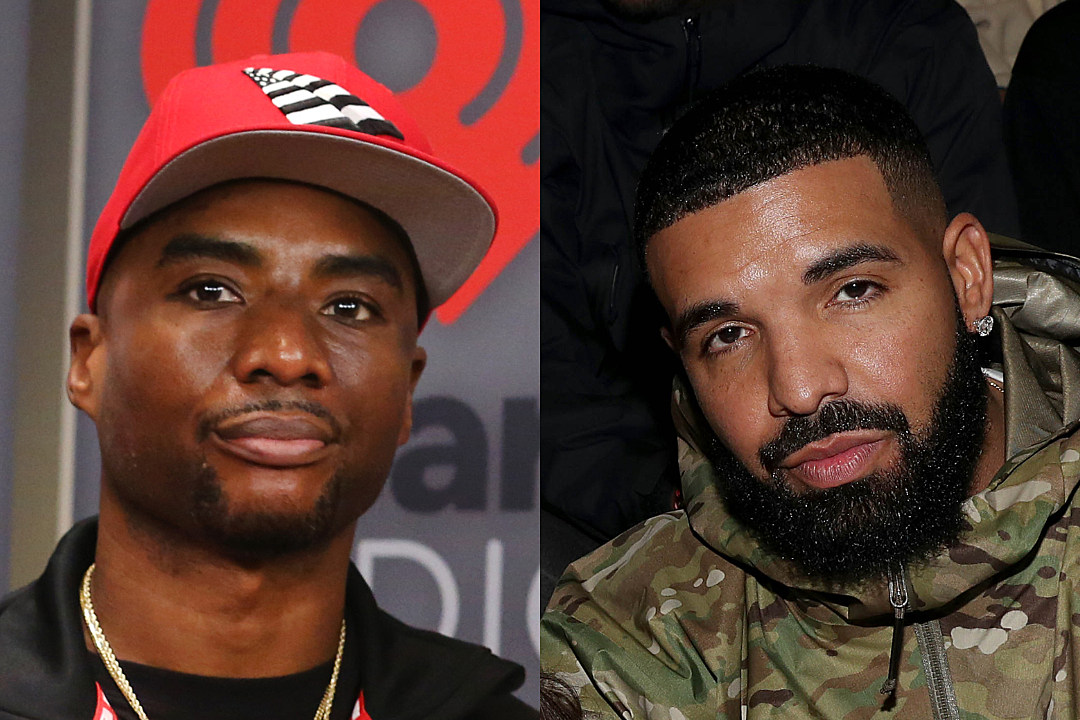 Drake has reached a level in his career where people know him across the globe, regardless of what YK Osiris has to say on that topic. He’s a household name in most countries, transcending music superstardom and connecting to millions of fans. For the last decade, many would say we’ve been living in the Drake “era”, meaning he has been the most consistently successful artists out. However, for the last 3-4 years, Charlamagne Tha God has seemingly been debating with himself, asking whether we’re actually still in that era. The conversation came up on a recent episode of his Brilliant Idiots podcast.

When asked if he was looking forward to Drake’s new album, Charlamagne said that no, he’s not. He explained: “No… for all the same reasons we love Kendrick [Lamar]. Kendrick makes us wait, Kendrick gives us something to look forward to. Kendrick takes his time–.”

The podcaster was cut off by his co-host asking if Drake hadn’t released the Dark Lane Demo Tapes, if would be more excited. He replied that he just doesn’t know if Drake can out-do himself at this point.

Do you think it’s still Drake’s era or has somebody else taken the charge?