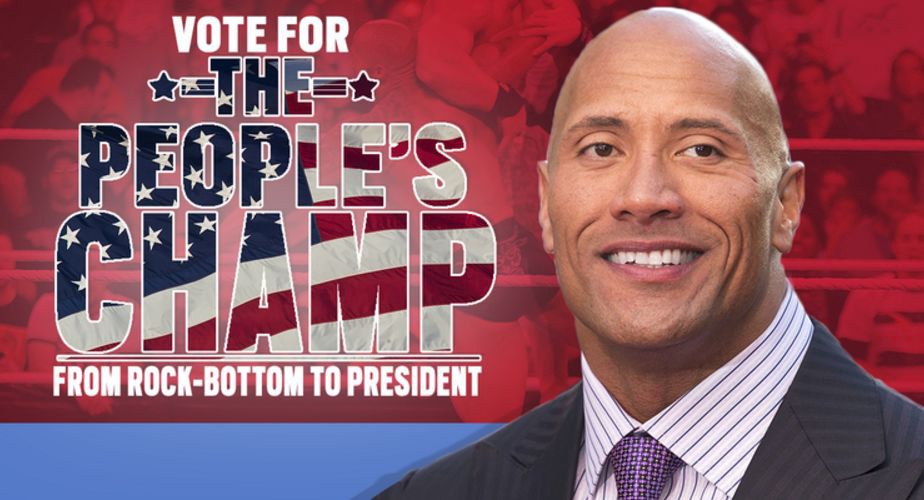 Well, we had a whole racist, overly tanned, reality star as President for four years so why not a wrestler?

“Truly I mean that, and I’m not flippant in any way with my answer. That would be up to the people…So I would wait, and I would listen. I would have my finger on the pulse, my ear to the ground.”

Johnson would not be the first actor to make the shift into politics, as Arnold Schwarzenegger served as the Governor of California from 2003 to 2011.

In 2017, Kevin Hart spoke about Johnson’s potential move into politics, saying that he would support him:

“You know what, the world that we’re living in today, you’re seeing the real effect that genuine people like Dwayne have, and the one thing about him is he’s very serious when it comes to spreading that love, that laughter and the up selling of life on a positive level. If he were to put himself in that position, he would get my support whole heartedly … I know where his heart is. I really know him. So I know if he puts himself in that position, it’s for the better of the people, I can only applaud him and support him for doing that.”

What do you guys think? Would you vote for The Rock? Stranger things have happened.