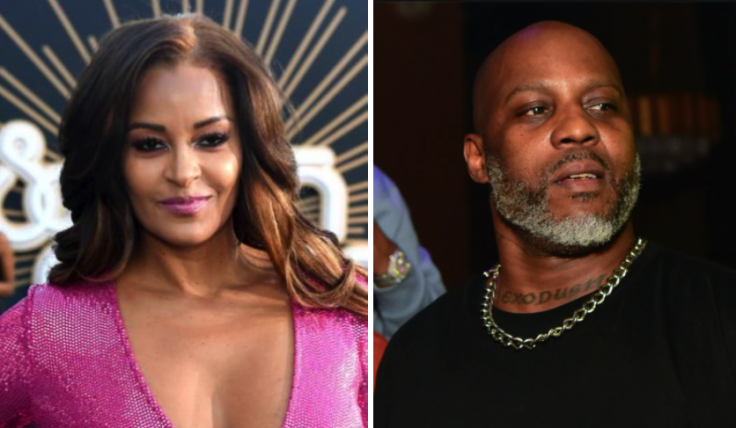 Despite misinformation about the rapper’s status, his manager claims DMX “is currently on life support and in a coma.”

In spite of Claudia Jordan tweeting that DMX has passed away, TMZ swiftly jumped in to dispel rumors about the rapper’s recovery. DMX has reportedly been in a “vegetative state” for four days following a drug overdose. The rapper has been candid about his addictions and with each new path to recovery, he has been supported by his family, friends, and fans. Millions of people worldwide have responded to the tragic news of DMX’s hospitalization but over the last few days, there has been misinformation shared, causing confusion. Jordan’s tweet devastated fans, but she quickly apologized.

It’s unclear what led Jordan to believe that DMX had passed away, but TMZ shared that the news of the rapper’s death isn’t true. “X remains in a coma and his condition has not materially changed,” the outlet reported. DMX’s manager Steve Rifkind offered the update. It’s said that the rapper’s family visited with him this evening (April 6) and DMX is scheduled to undergo testing this week.

It’s also reported that DMX’s “prognosis does not look good” but on Wednesday (April 7), X will undergo a “battery of tests” to determine “the level of brain function.” From there, his family will make tough choices about his future as it’s also stated that DMX “was deprived of oxygen for 30 minutes.”

“DMX is currently on life support and in a coma,” Rifkind said. “There are multiple people with inaccurate information about his well-being and it is not helpful and productive. Tomorrow he will undergo further tests on his brain function and his family will determine what’s best from there. We appreciate your prayers and support.”

On Tuesday evening, a report also began circulating that DMX had been diagnosed with COVID-19. The exclusive information came from VladTV. That story has now been corrected from XXL, who issued the following statement on the rapper’s health.

“DMX does not have COVID-19, per an official source,” wrote the rap magazine on Twitter. “An update regarding his current condition will be coming later today.”

I did. I deleted it. And apologized. I feel awful.