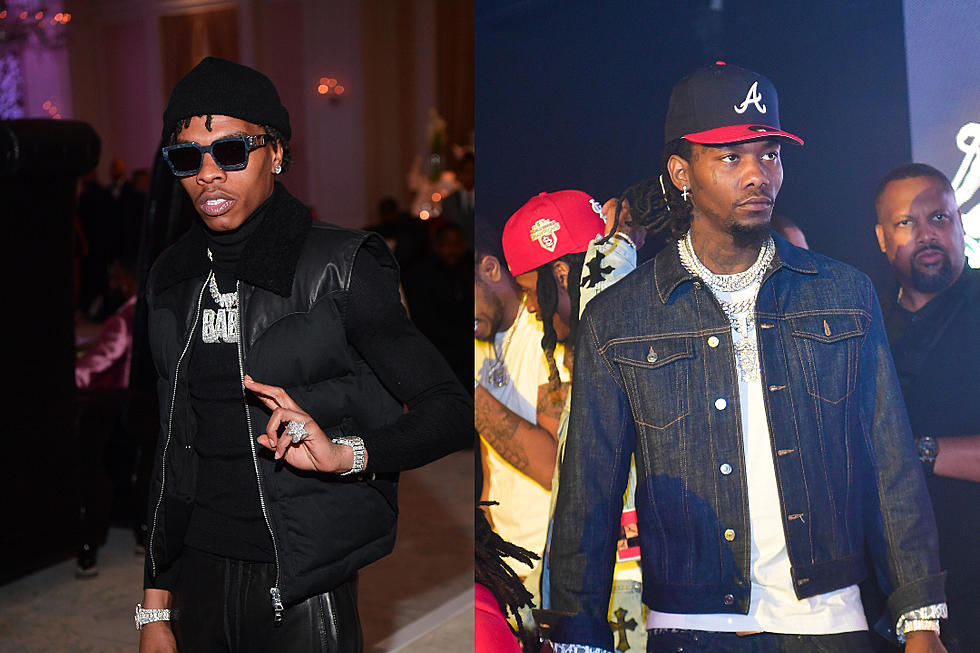 Lil Baby has confirmed that his crew, 4PF, absolutely did not jump his fellow Quality Control artist, Offset, calling the reports “fake news.” Rumours began spreading this week that Lil Baby’s squad, 4PF, a term coined by the artist that stands for “4 Pockets Full,” and the Migos rapper got into a bit of a scuffle, which allegedly ended with Offset in his underwear.

So offset just got jumped by 4pf at compound 🤔

According to one Instagram blog, sources were claiming that “Offset and Lil Baby crew allegedly got into a fight” and that “4PF stripped Offset of everything but his boxers and just left him there.”

According to onsite #Offset and #LilBaby crew ALLEGEDLY got into a fight. The blog went on to say that Lil Baby’s CREW, 4PF stripped Offset of everything but his boxers, and just left him there. but there’s no video proof of this; However, #Offset did unfollow #LilBaby & P on IG and removed promo posts for him.. THOUGHTS? 🤔

However, it looks like these rumours have no truth to them. Lil Baby took it upon himself to set the record straight by flat out denying the claims. He commented on the IG post that reported the alleged brawl, writing, “That’s cappppppoo.” He also took to his Instagram stories to further address the situation, urging the media to stop reporting falsities.