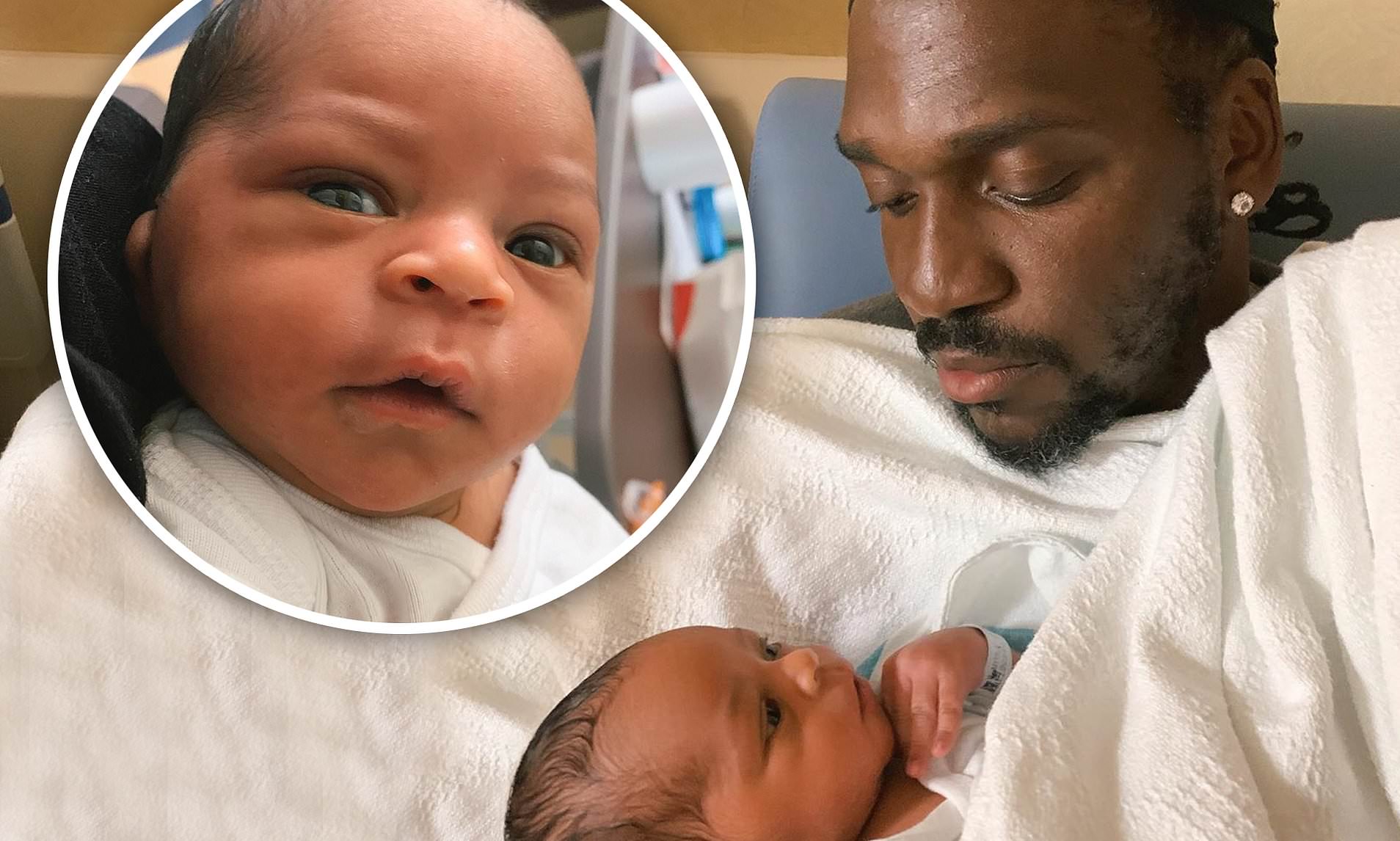 Pusha T and Virginia Williams welcome their first son together.

Pusha T’s had a busy year but it had little to do with his musical output. Though fans have eagerly awaited the follow-up to 2018’s DAYTONA, he was busy fulfilling aspirations in his personal life and behind the scenes as the GOOD Music President. For one, he got married to his long-time girlfriend. Virginia Williams. Secondly, he and his wife announced on Christmas day that they were expecting their first child together.

Pusha T took to Instagram to reveal that Virginia gave birth to their newborn son, Nigel Brixx Thornton on June 11th, 2020. Yes, even his son’s name includes references to cocaine. Hopefully, Nigel also inherits his father’s pen game when he grows up.

Virginia Williams also made an announcement on her Instagram page. Initially revealing his name, date of birth, weight and height on a NASA-inspired poster, she later shared another pair of photos with King Push with Prince Brixx.

Though many were sending congratulatory wishes to Push and Virginia, the reaction to their son’s middle name was priceless. Of course, it also didn’t take long for anyone to reference the Drake beef. “Congrats on the beautiful bundle of joy! Glad you didn’t wait for an Adidas press run,” one user wrote.