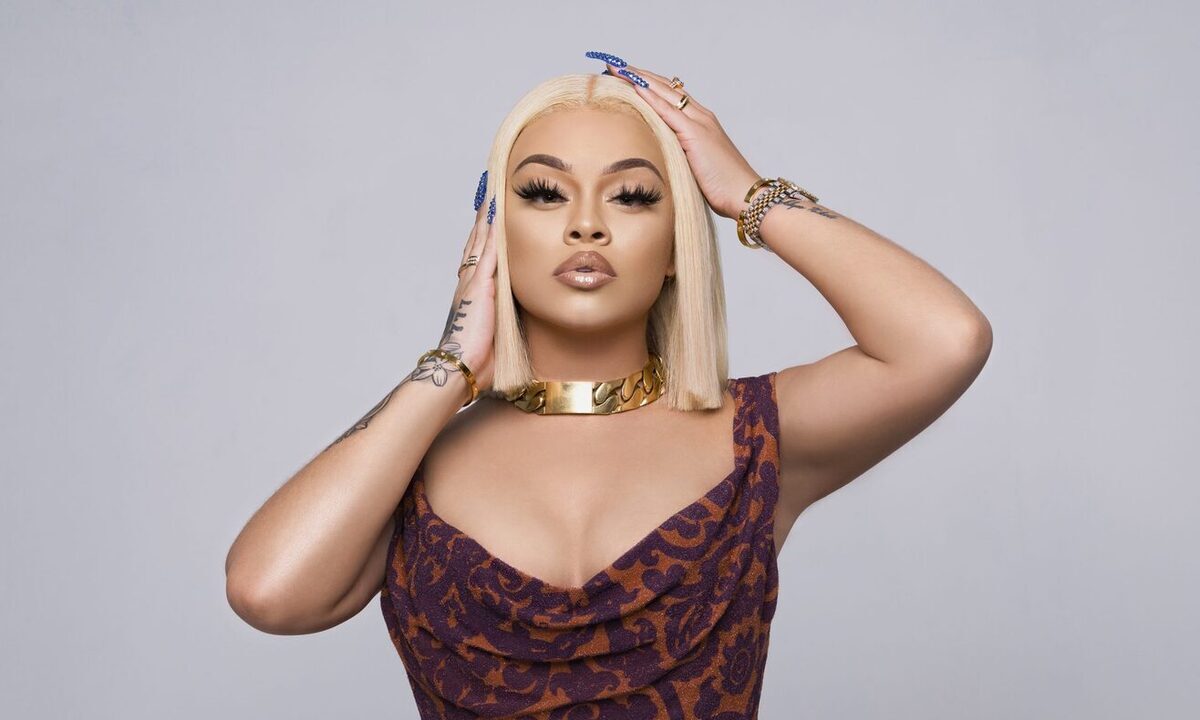 So apparently big Latto is officially going to make that changw.

After receiving backlash for quite some time for her rap name, it looks like Mulatto is making a switch. She sat down with those folks over at The Shade Room to address the backlash and the calls for her to change her name in a climate that was labeling her a colorist.

“I’m not a colorist, but the internet gon’ do what they do, I can’t convince people that already don’t like me otherwise so I’m not gonna have a stroke about it,” Mulatto stated. “That’s why I’m doing my little part on the back end like learning about today, and talk about the name change and stuff like that, to also dead it on my end because I feel like that kinda contributes to that.”

As far as when and how that name change would happen, Mulatto was less clear. “It’s still in the works, like, people gotta understand too that, at this level in an artist’s career that’s not just something that happens overnight,” she said. “Or, it’s not something that even happens period because it’s so much money and investments on the line when you do that…but it’s definitely in the works, like, I’m considering it for sure.” In a seperate interview with the folks over at HNHH also earlier this week, Latto expanded on the subject a bit further:

“The older I get, you know, just the state of the world right now with Donald Trump being the President– well not for long, but him being the President– police brutality, just reaching a point where the world is fed up. I was out on the frontline marching for victims of police brutality and the Black Lives Matter movement as a whole. To me, you get to a point where [the name] is not worth it anymore,” said Mulatto. “I don’t know. Your intention is kind of being misinterpreted. So it’s like you’ve got to self reflect and go back to the drawing board. I don’t know my final decision yet, but I’m definitely at the drawing board right now for sure.”

“It will always resort back to Mulatto because that’s just where it all started,” she told HNHH. “I’ll never want to erase my come up, but you got to also move forward. So I think, yeah, people will always know me as Mulatto, but like, the more aware and mature me will probably have a different name.”

Do you think she should change her name? Will it really make a difference for her naysayers?