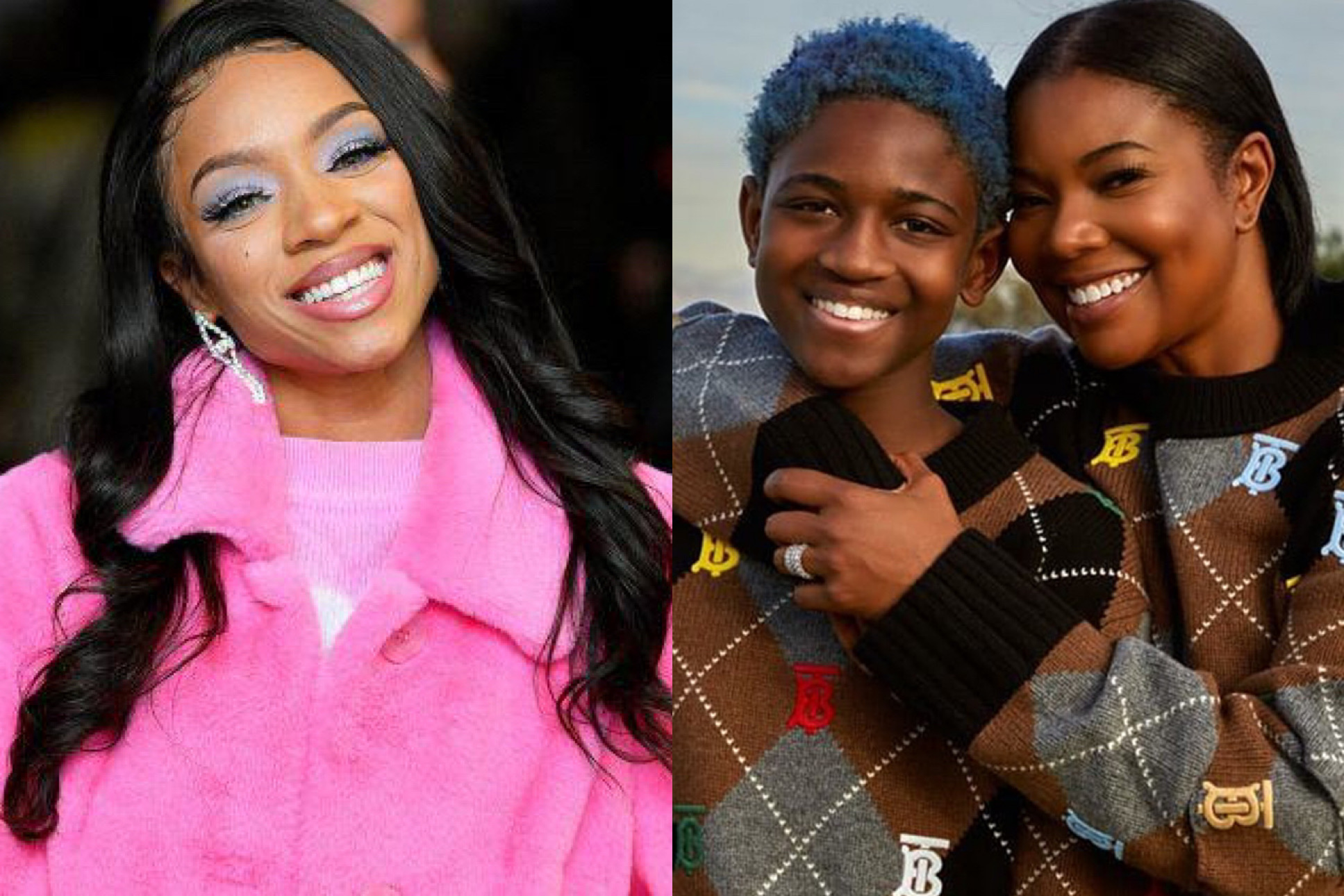 I just really wish that before anyone with a platform decided to make grand public statements about topics that they cannot relate to, that they’d at least try to educate themselves first or at least involve someone relatable to that subject in the discussion. You know, education and balance.

The most Lil Mama can relate to being transgender is the constant jokes she gets about being an male-to-female Liccle Bow Wow, regardless, she feels as though she knows a little something about the subject. A recent Instagram post made by Lil Mama caused a divide as people began discussing if it is appropriate to allow children to dictate their gender preferences. The rapper was accused of transphobia after she reposted a message about transgender children and added, “DEPOPULATION AT ANY COST CAT FIGHTS SWORD FIGHTS Used be a cat now ima dog WHATEVER TO STOP NEW LIFE REPRODUCTION.” The subject has been a hot topic after Dwyane Wade’s 13-year-old transgender daughter Zaya Wade interviewed, and was praised by, Michelle Obama.

Lil Mama has returned attempting to explain her viewpoints during a chat on Instagram Live where she used her niece as an example. She claimed that if her niece expressed that she wanted to be a boy prior to puberty, she would talk her through what she’s feeling. “Children feel like they can make a choice of changing their genitals before they even go through puberty,” said the rapper. “You don’t even know who you are or what you like.”

“Young women are talking about BBLs and things like that before their breasts and their buttocks are even fully developed,” she continued. “We have to be very sensitive and mindful when we’re dealing with our children. We are not talking about grown people who can make the choice to do and be whatever they choose to do and be. We’re talking about children who may even look at us later on and say, ‘Well, why did you let me do that?'”

Here’s the thing. I am not transgender myself, so I don’t have the answers to attempt to give anyone guidance on when is the right time for them to make that choice. However, some of my closest friends and associates are trans and what you’ll find is that each one of them has their own as any person would. Some have discovered who they are early in life and some later. Also, this assumption many seem to have that because someone accepts that their gender being different from birth that it’s automatically time to mention genitals is poorly informed. Education and understanding is truly key when you’re spotlighting such important topics about someone else’s life. Take a look at the clip below. What do you think of Lil Mama’s comments?