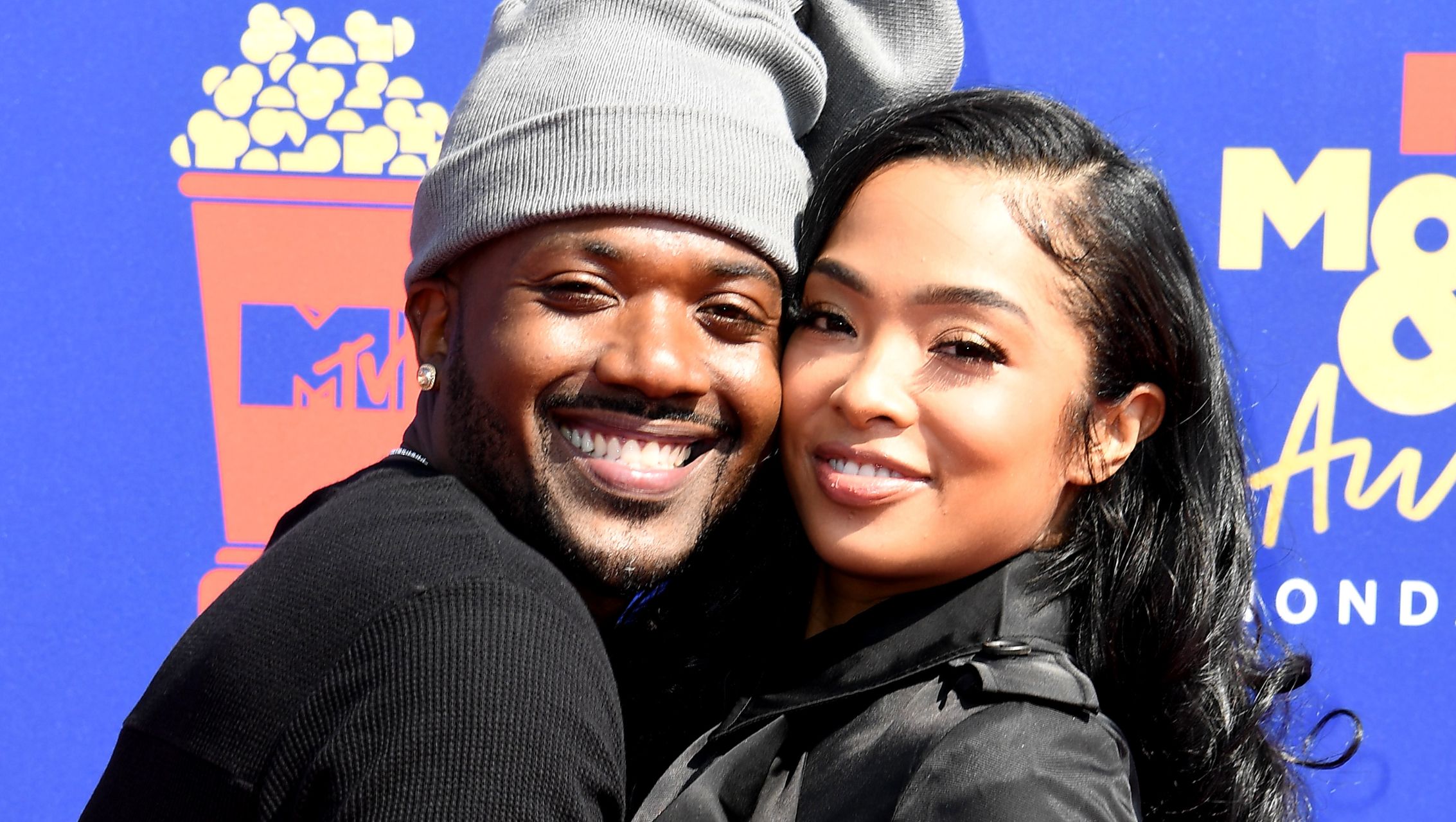 I guess Ray kissing all up on Sara from Bad Girls Club wasn’t a deal breaker as he and Princess Love are ready to give their relationship another try after filing for divorce..

It looks like Ray J and Princess Love are officially back on, although it may be difficult to keep track. For those not keeping tabs on the constant see-saw between the two, a few weeks back, Ray J revealed on TMZ Live that the two were making a move to Miami for a fresh start, although he refused to confirm at the time if they had reconciled.

Princess was the first to file for divorce last year, before retracting, although Ray J eventually filed his own paperwork to end his marriage. The two share a two-year-old daughter Melody and 14-month-old son Epik.

Now, it’s been revealed by TMZ that the two essentially dissolved their divorce once again, in February. Princess filed dismissal paperwork, and Ray signed off on it. The dismissal was given without prejudice, so the pair are free to go through with the process again in the future if they wish.

“We’re taking it one day at a time.” Ray J said in last month’s interview concerning their relationship. “Back together? I think that’s just a journey that we gotta take, but I think we are together and we love being together. Now, it’s just figuring out, how do we keep it consistent and how to we enjoy life together and be good together because I think we’re meant to be together.”

Following that, Ray J also revealed on the morning show The Real, a little over a month ago, that he and Princess were enjoying their time together in Miami and that time heals all wounds.

It looks like that’s certainly the case for them. We’ll keep you posted on their love saga. Are you surprised to see these two deciding to work things out?