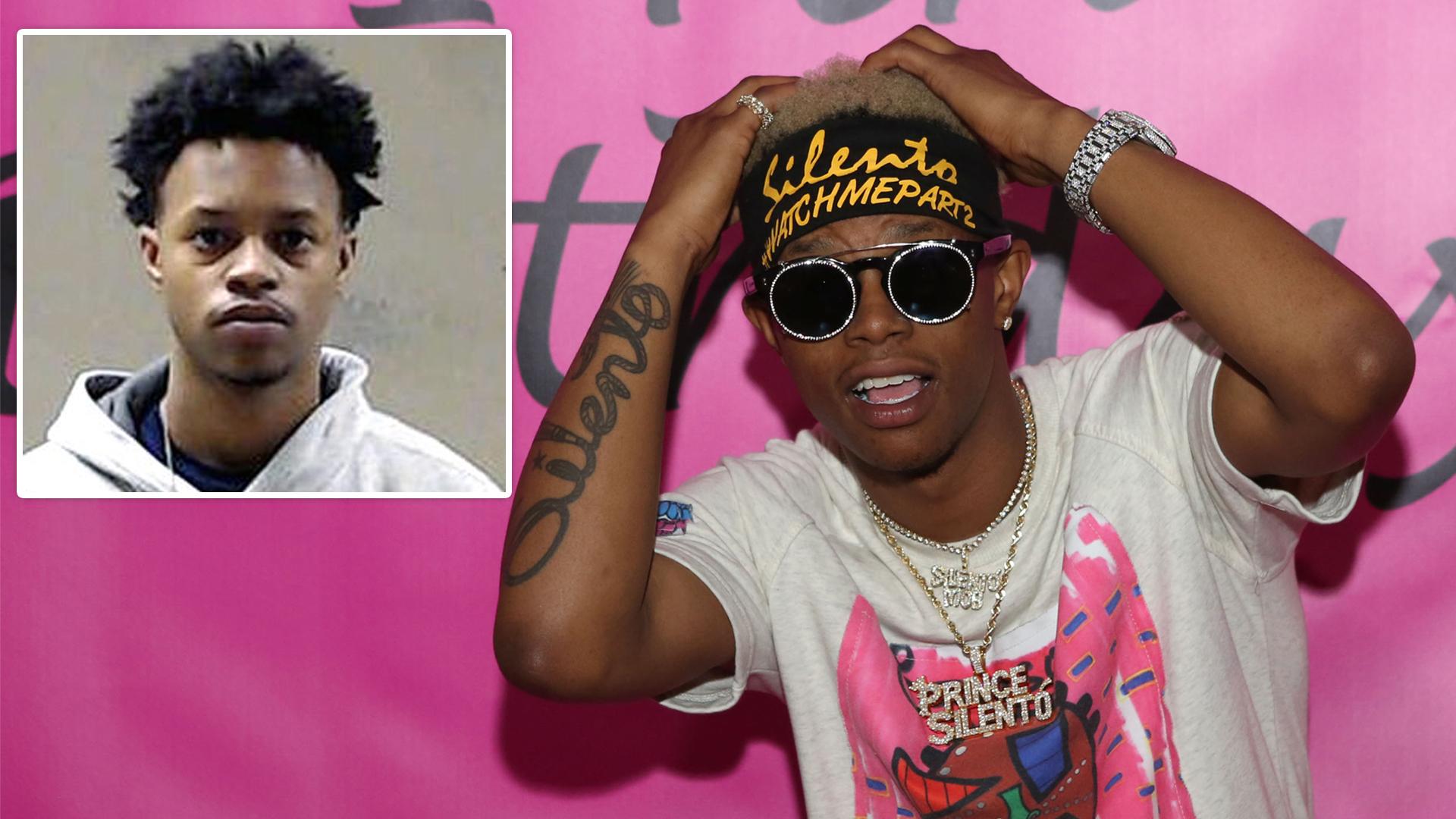 Silento is pleading and promising that he won’t go on the run if granted bail.

The artist of Billboard’s no. 3 2015 hit single “Watch Me (Whip/Nae Nae)” reemerged into the public spotlight in Februrary, but not for any musical reason. Silento shocked the public after news broke of him being charged for the murder of his cousin, Frederick Rooks. Now awaiting trial, he is focused on exercising his right for bail — starting at the low ball of $25,000.

The 23-year-old rapper was arrested twice in 2020, once in September for “threatening with a hatchet” in an incident involving his girlfriend where he was held on a bond of $250K. Around a month later, he was once again for reckless driving charges. As the murder charge is his third charge in less than a year, the possibility of being granted such a low bail seems unlikely for him.

Silento’s sudden spike in criminal activity can reportedly be attributed to mental health issues according to a statement by his publicist. The singer has been open and transparent about his problems, detailing his childhood in an interview on the CBS show The Doctors, stating “depression doesn’t leave you when you become famous, it just adds more pressure.”

The fate of the struggling rapperwill be determined at his bond hearing set to take place before the end of the month. Stay tuned for updates. Do you think he has a good chance of making bail?