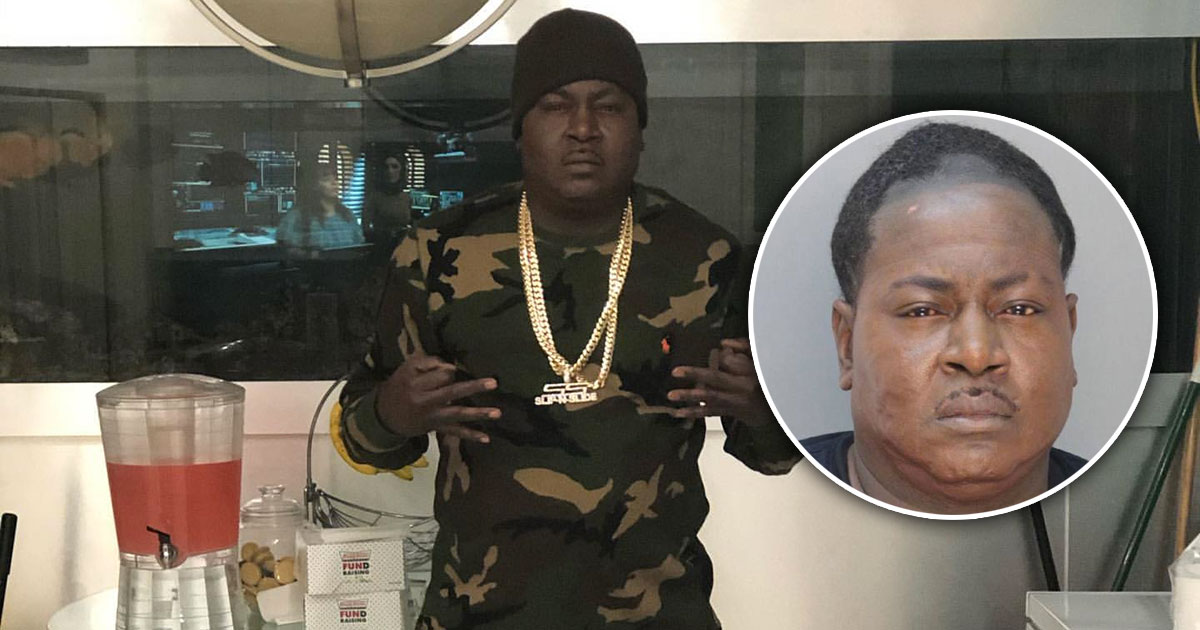 His mugshot became an internet meme following news of his arrest.

Immediately after his mugshot went viral, Trick Daddy became the target of social media trolls. The rap icon was teased about his physical appearance and people altered the picture with various hairstyles, but Trick Daddy Dollars made it clear that what he’s going through is no laughing matter.

Fans have known about Trick Daddy’s medical condition for years, but when it comes to the internet, it seems as if anything is fair game. The rapper took to his Facebook and Instagram accounts to address being teased. “Let me get this right .. you lie on me .. make fun of the fact that I Have lupus … and all this just for likes,” Trick said. “Thank god im strong .. everything is funny until it hits close to home .. my feelings don’t hurt easily I’m too worried about waking up tomorrow.”

Aside from the criticisms, there has been an outpouring of support from Trick’s friends and fans since the news of his arrest surfaced. We previously reported that Trick was taken into custody on charges of driving under the influence and cocaine possession. Police allege that the rapper “appeared to be asleep behind the wheel,” and “had a slurred speech, bloodshot, watery, glassy eyes, and the officer smelled alcohol on his breath.”