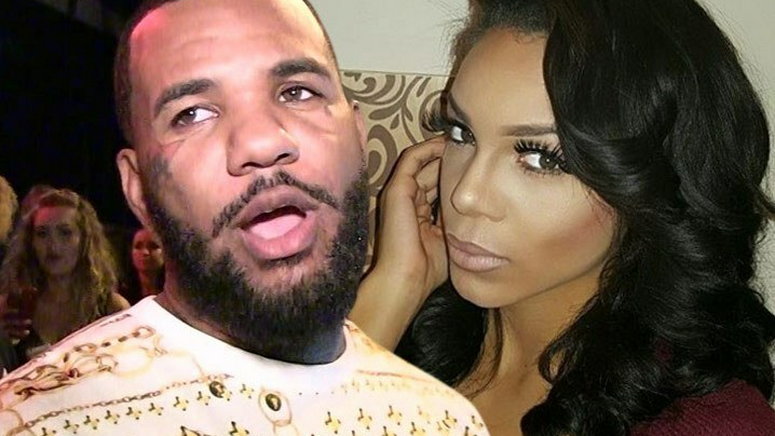 The Game owes Priscilla Rainey $7 million from a judgment that dates back to 2016.

Back in 2015, Priscilla Rainey sued The Game after he allegedly sexually assaulted her during a taping of his reality show. The Game denied all of the allegations although he refused to take the trial seriously. This led to a $7 million judgment awarded to Rainey back in 2016. Over the past few years, The Game has been fighting for an appeal although the judge’s original judgment was upheld. Despite this, The Game has been adamant that he won’t pay Rainey a cent.

Well, it looks like that is about to change as Judge Virginia A. Phillips has now granted Rainey the rights to all of the royalties from The Game’s latest album, Born 2 Rap. In fact, Rainey now has control of his independent label L.A. Prolific and all of the profits that would have gone The Game’s way. The woman can even take control of the salary The Game paid himself from the release of the album.

Somebody about to get their stimulus early 😂

This is a sticky situation for The Game as he is not allowed to defy the judge’s orders. If he does so, he will be held in contempt of court which could lead to some harsh penalties. Either way, this is a huge loss for the California artist.

Stay tuned for updates on this situation as we will be sure to bring them to you. What are your thoughts?