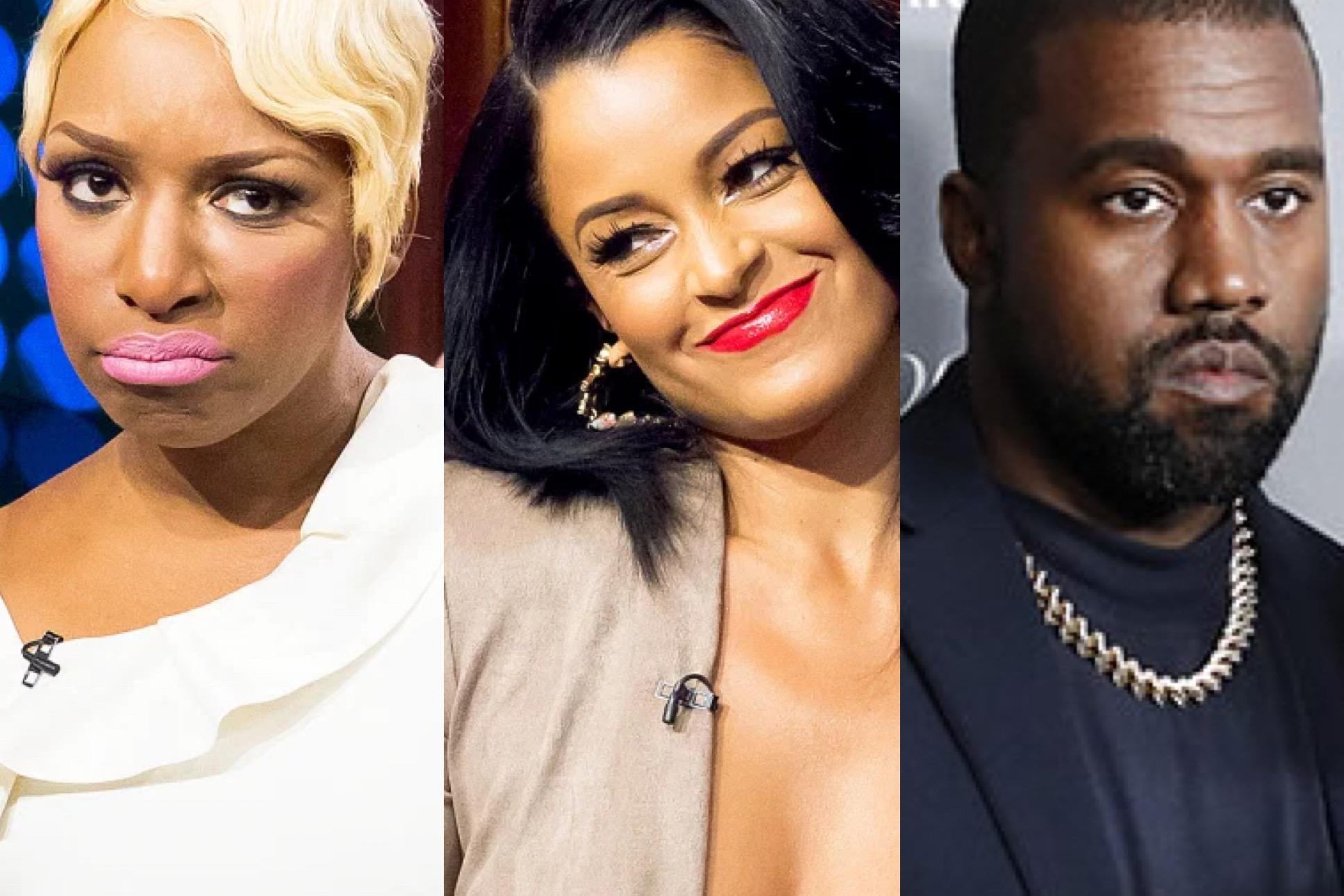 Claudia Jordan may have started a thing or two with her latest interview.

It seems that since the announcement of their pending divorce, folks have been dying to pin Kanye West’s peen and Kim Kardashian’s vagina on someone new. Well, after she was suggested in a recent interview, former Real Housewives of Atlanta star turned talk show host Claudia Jordan spilled some piping hot tea about Kanye West. During an appearance on The Domenick Nati Show earlier this week, Jordan reminisced on a time in the past when the famous rapper tried to hook up with her. The kicker? According to the 48-year-old reality star, West was already dating the Kim K at the time.

While sitting in the car alongside her current boyfriend KJ Dismute, Jordan was asked a wide range of questions, including whether or not she would ever consider dating West now that he’s newly single. “No. Kanye tried to already, so no, thank you,” Jordan responded. She then looked at Dismute and reminded him of the story. “He tried years ago. Me and Nikki Chu were in the club. They shut the door… I told you that whole story,” she continued.

Unfortunately, Jordan wouldn’t provide many other details about her encounter with the “Famous” rapper. However, she did reveal that out of respect for Kim, she didn’t hook up with the musician when she had the chance. “I met him before and, you know what, I hung out with Kim as well. And [because of] Girl Code, I couldn’t do it. Let’s say that,” she added.

Things also got even more spicy shortly after when Jordan called NeNe Leakes irrelevant since deciding to leave Bravo and the show that made her famous. Peep the clip below and let us know what you think? Do you believe Kanye tried to get him some Claudia? Is her assessment of NeNe’s current status correct?