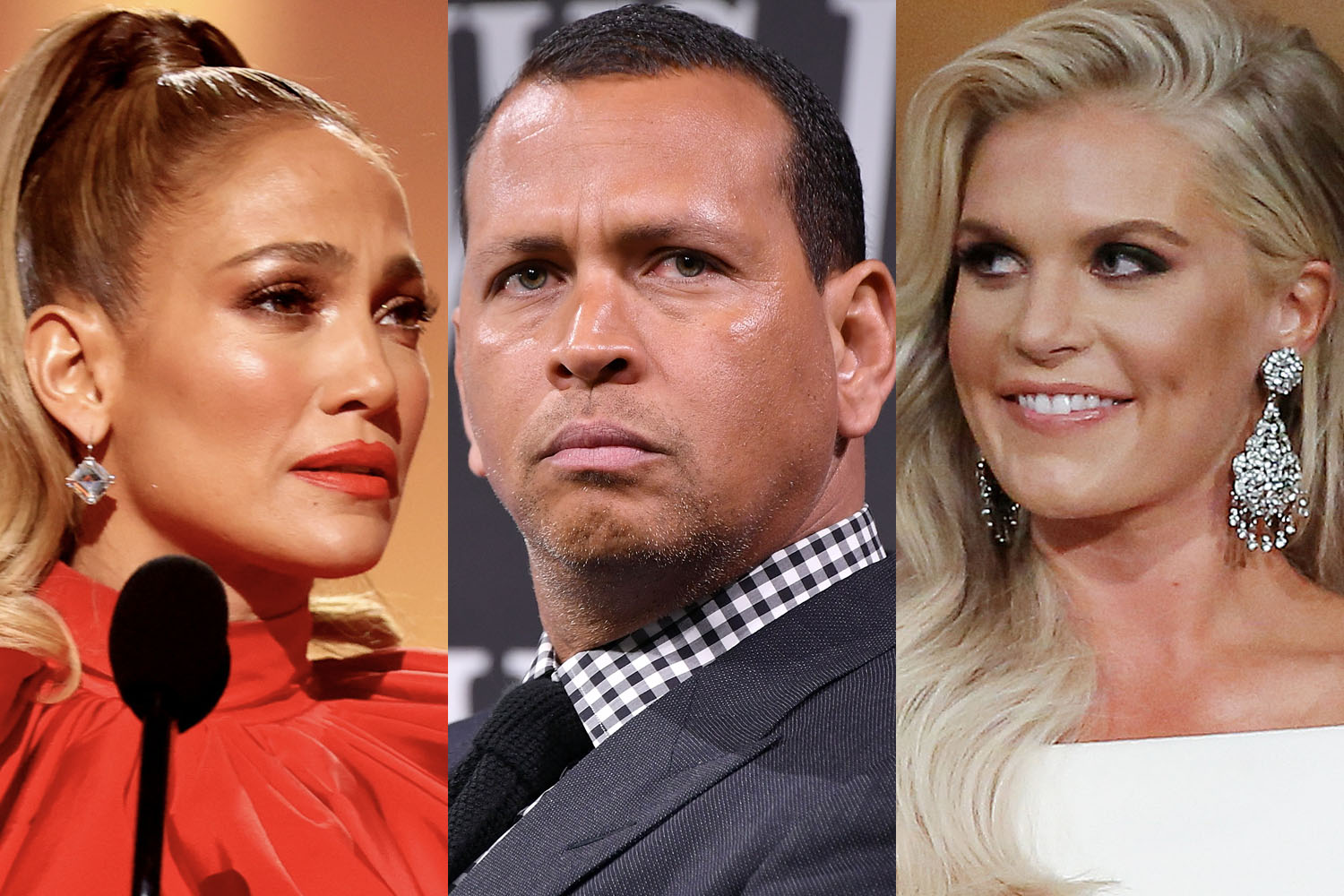 Is A-rod really sticking his baseball rod in other women? He says “not me, girl.”

They’re close to becoming husband and wife, but that hasn’t kept Alex Rodriguez and Jennifer Lopez from being entangled in a cheating scandal. The pair regularly showcases their love on social media and shared the news of their engagement last year, but recently, a reality star has come forward to say that she’s been getting to know the former baseball star.

Madison LeCroy is a star on Bravo’s Southern Charm and for some time, she’s reportedly been suggesting that she’s been carrying on a secret affair with a baseball figure. After another Southern Charm star was asked about it and revealed Rodriguez’s name during a podcast, the gossip made headlines. Then, LeCroy confirmed that she was talking about Rodriguez, but denied having a physical relationship with him.

“He’s never physically cheated on his fiancée with me,” she said, adding that they would talk infrequently and their conversations were “innocent.” However, The Post reports that A-Rod denies speaking to her, ever.

“He doesn’t know this woman,” a source close to Rodriguez told the outlet. “Look, does this mean he didn’t DM her and liked a photo or two? I guess not, but he doesn’t know her — and he definitely didn’t hook up with her.” The internet sleuths are alive and well on this one, even claiming that Rodriguez has been “liking” LeCroy’s posts for some time.

Last week on #SouthernCharm it was revealed Madison Lecroy had an affair with a famous ex-MLB player. So I snooped & saw ARod liked her picture back in July. Now days later he unliked it. Very suspicious #Bravo pic.twitter.com/cWNB0fY1K5

What do you guys think? A few years back I’d probably say where there’s smoke there’s smoke, there’s fire. But with the level of clout chasing that goes on these days…who knows.