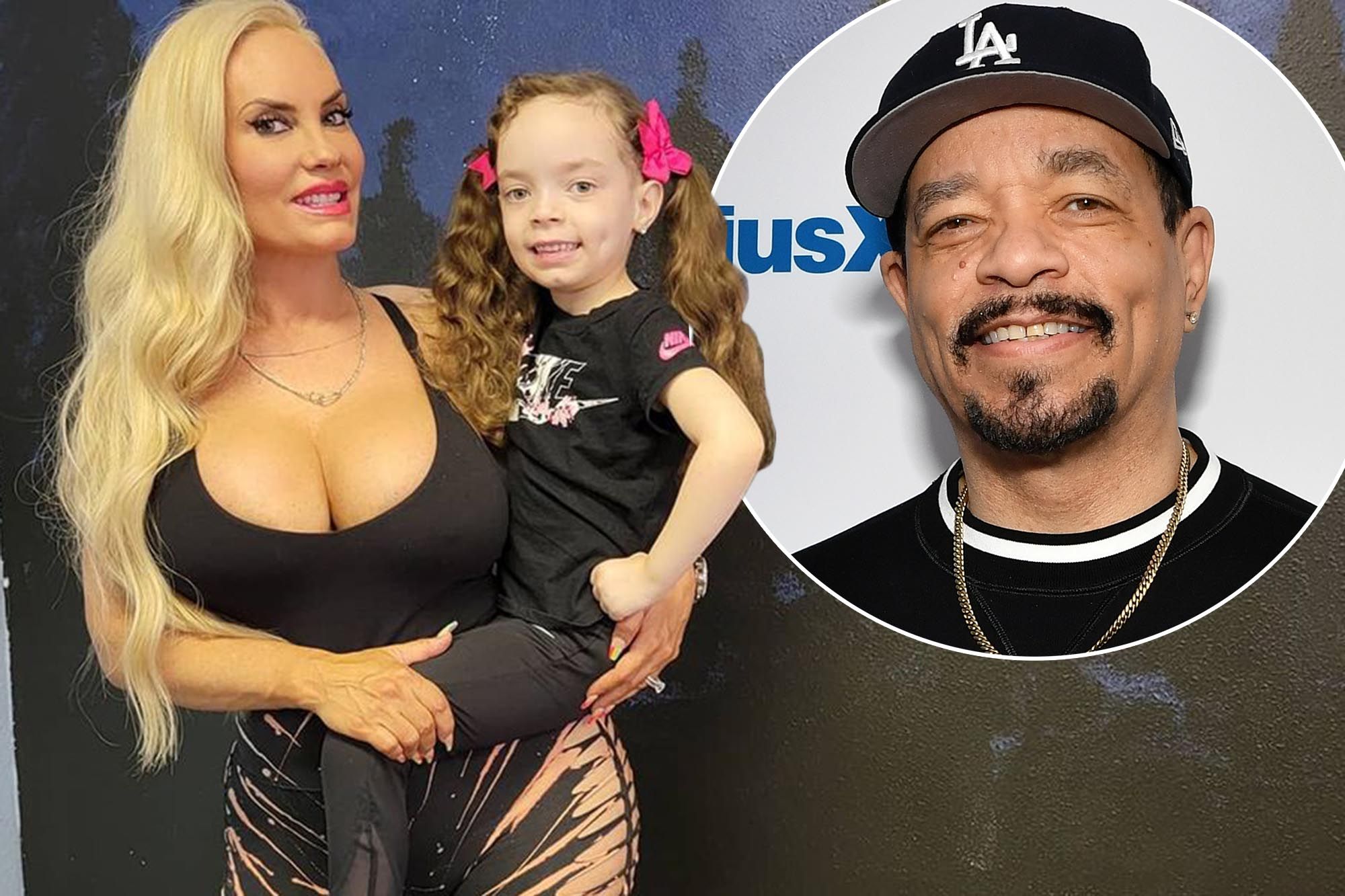 Ice T’s genes are strong and heavily sweetened as her basically gave life to the female version of himself and the internet just can’t seem to let it go.

A picture of Ice-T’s daughter Chanel Nicole with her mother Coco Austin is going viral on social media with fans remarking how much Chanel looks like her famous father. The five-year-old daughter of Ice-T and Coco looks identical to the rapper, as pointed out by hundreds of fans over the weekend.

Coco posted a gallery of photos from this weekend, carrying her little one in the final picture. People have been leaving astounded since stating, “That kid look just like her daddy” and “Ice T dont need no paternity test.”

On Twitter, the comments resulted in Ice-T becoming a trending topic. This isn’t the first time that people are pointing out Chanel Nicole and Ice-T’s facial similarities, and it definitely won’t be the last.

Check out photos of Chanel Nicole and Ice-T below along with some of the reactions and let us know if you see the similarities.

Ice T couldn’t deny this child even if he ever wanted to pic.twitter.com/dNsFtMsLzH

I thought they photoshopped but she dead ass look just like Ice T?!:? pic.twitter.com/VYPxSdawYy