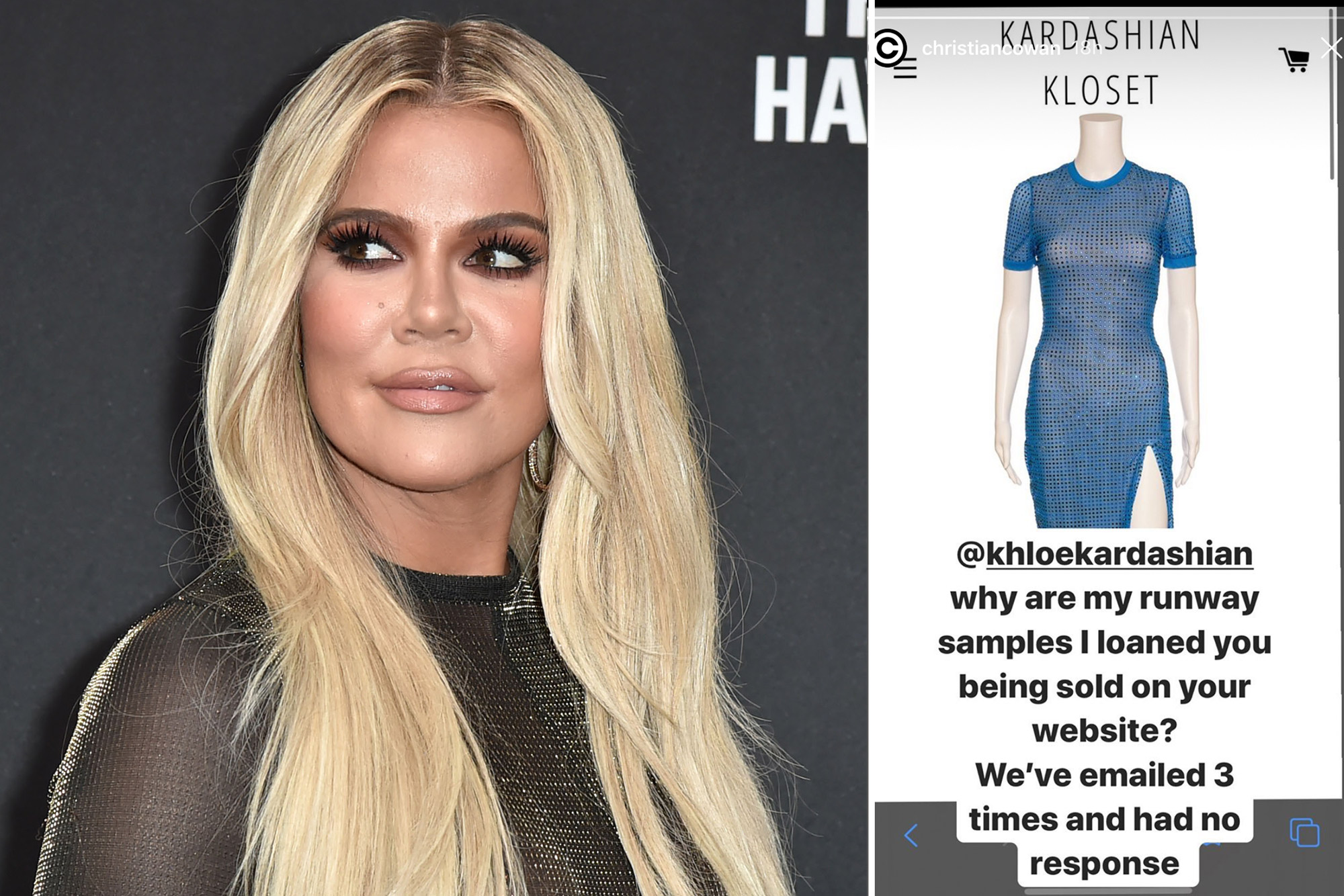 “Why are my runway samples I loaned you being sold on your website?” Yikes.

Khloé Kardashian has been put on blast by designer Christian Cowan after what he says was a loaned runway sample appeared for sale on her family’s secondhand online clothing store, Kardashian Kloset.

On Sunday, Cowan posted on his Instagram story calling out Khloé directly, and claiming his company had made multiple attempts to contact her “with no response”. “Why are my runway samples I loaned you being sold on your website?” he wrote alongside a screenshot of the website apparently selling a dress from the brand’s 2019 Powerpuff Girls collaboration. 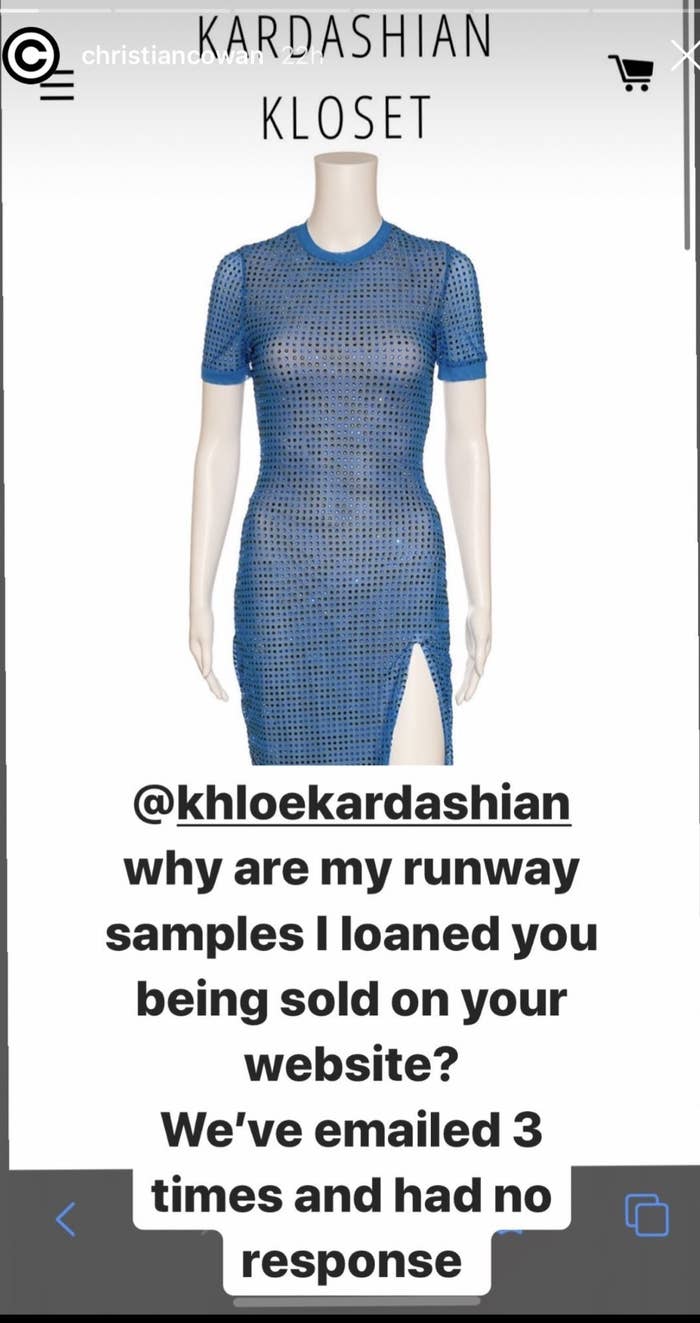 It appears after the internet call out, the message got to Khlo as the dress no longer appears available on the site. According to the Kardashian Kloset website, each piece of clothing that appears for sale is “hand-selected by each family member”. The website sells everything from ready-to-wear clothing, jewelery, and underwear to luxury designer gowns and even an Hermès Birkin for $67,500.

A source reportedly told Page Six that Khloe was presented with the dress by her stylist as if it had been “gifted” to her with no mention of a return, which is obviously where the confusion may have come in.

Khloe hasn’t publicly responded to the situation other than removing the dress…and most likely won’t. Do you think this was an honest mistake? Let’s be real, it’s not like she’s in need of the money.